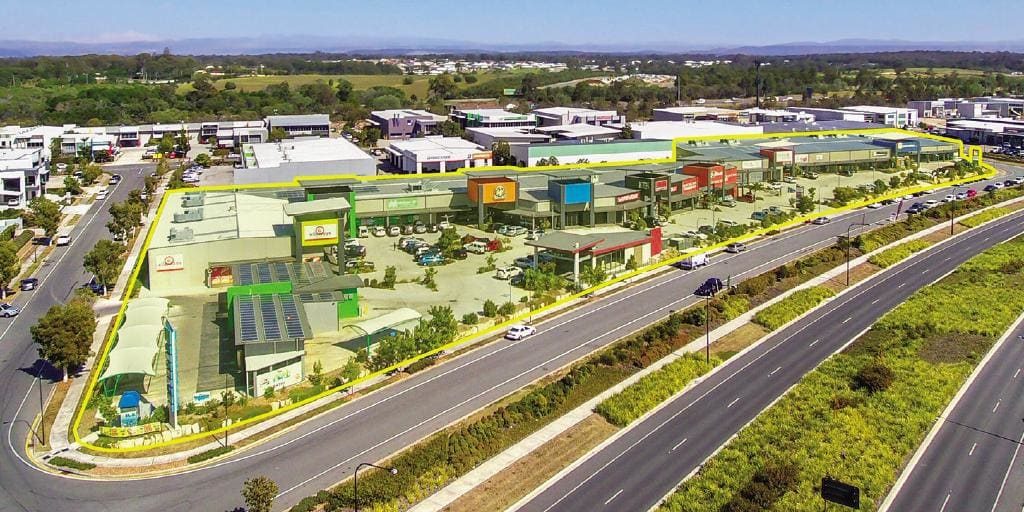 The deal to acquire the 8000-square-metre Style Centre on a 1.83-hectare site at 4-6 Burke Crescent was struck on a relatively high yield of 8.15 per cent.

The centre, which is 96 per cent occupied, comprises 15 tenancies leased to 99 Bikes, Redz Workwear and Tools, School Locker, a car wash, cafe, yoga studio and others.

It will sit within a new fully subscribed Exceed trust, aiming to deliver an annual return of 8.75 per cent.

According to its website, Exceed Capital invests on behalf of private investors and superannuation funds.

It currently operates three unlisted trusts holding retail assets in NSW and Queensland generating returns of between 7.75 per cent and 9 per cent.

The off-market sale of the North Lakes centre was negotiated by Matt Maranta and Ashley Rees from Ray White’s industrial and commercial divisions.

The agents acted on behalf of the original developers of the homemaker centre (led by builder-developer Andrew Langdon) who bought the site off Stockland for $5.4 million in 2010 and turned it into a $19 million trade, auto and homemaker showroom complex.

“We’re seeing a heavy push from Perth and Melbourne-based groups looking for core bulky goods assets throughout the wider Queensland market,” he added.

“With flexible zoning, the asset is surrounded by major national tenants, including Queensland’s first Costco and the state’s largest Bunnings,” Mr Rees said.