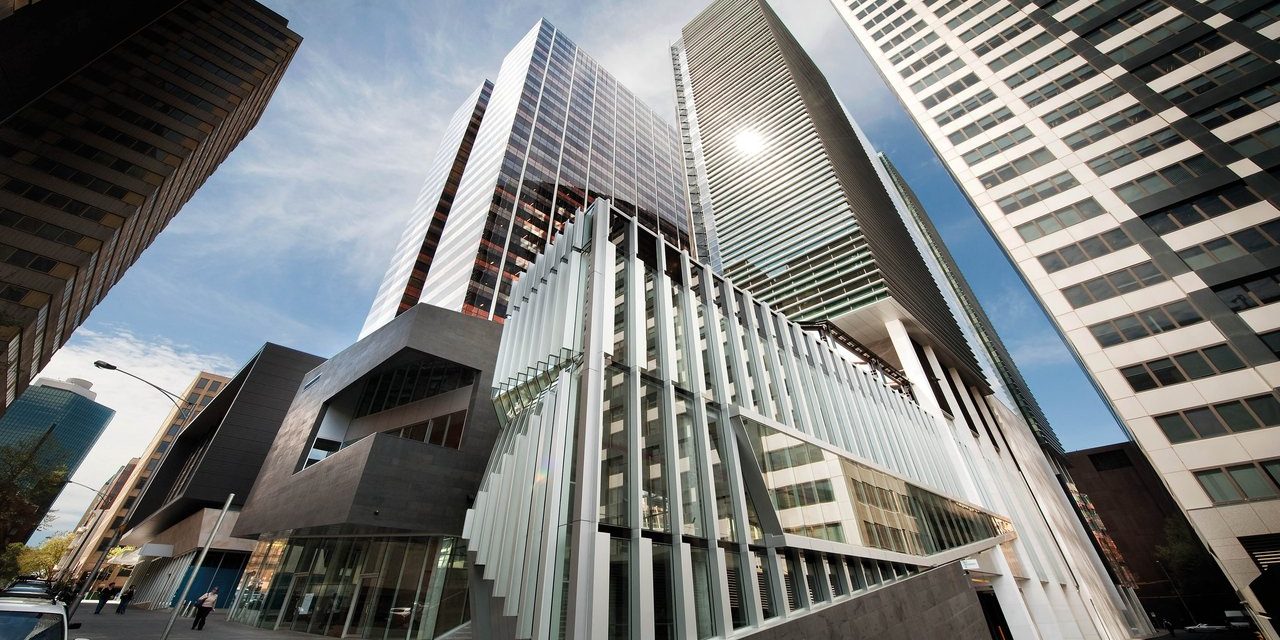 Melbourne leads the charge with growth in office property values

Melbourne has led the charge to record the strongest growth in capital values across Australia’s A-grade office market, surging by 13 per cent in the 12 months to March.

Canberra’s office assets grew in value by 7.4 per cent, followed by Brisbane CBD with an increase of 6.4 per cent, according to the latest Savills Office Quarter Time report.

A low yield, generated by strong demand and competition from buyers that drives the price of an asset higher, is a sign of a safer, lower-risk investment.

The market yield for A-grade office property in Sydney’s CBD was lower than all other capital cities at 4.75 per cent but had a slightly higher internal rate of return of 6.65 per cent compared to Melbourne’s office market.

The internal rate of return takes into account the likely rate of capital growth.

Adelaide’s office market had both the highest yield, at 7.25 per cent, and the strongest internal rate of return at 8.25 per cent.

Similarly, in Sydney, growth in A-grade office property values was more pronounced in areas outside of the CBD.

In North Sydney values increased by 10.9 per cent and 10.8 per cent in Parramatta, compared to 4.1 per cent in the CBD.

Across the other side of the country, a resurgence in the mining sector was having a positive impact on Perth’s office market, according to Savills.

Foreign investors in Perth accounted for half of all office sales in value terms, according to the report.