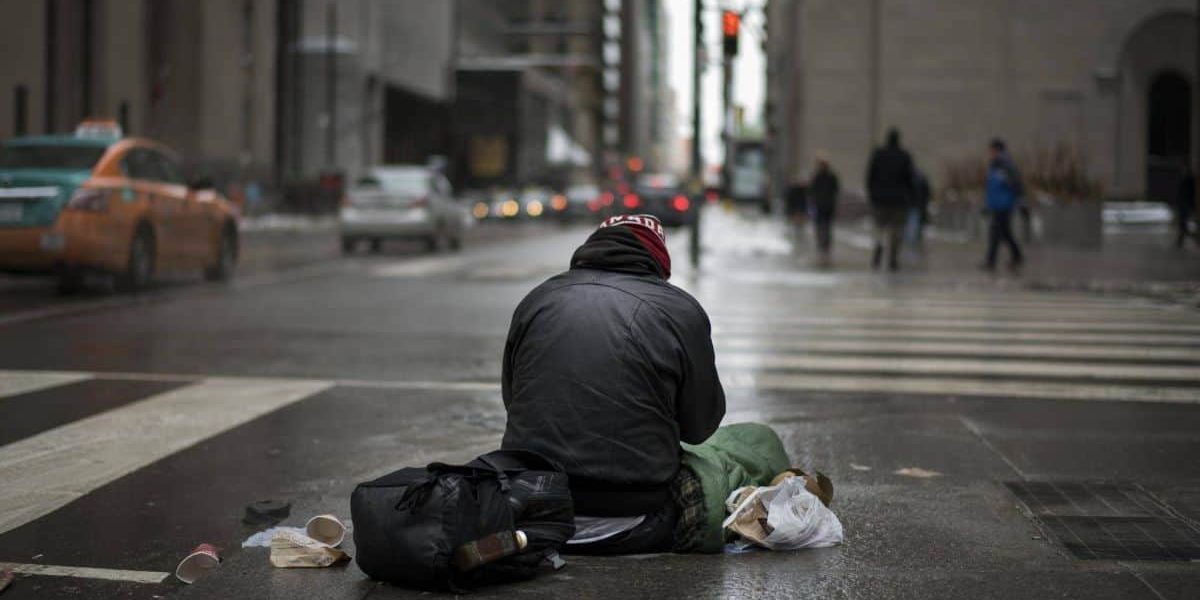 Issues are likely to persist in capital cities and could have longer term economic implications for Australia, while the issue of land supply needs greater focus, according to CEDA’s latest report, Housing Australia.

“The aim of this report is to provide a holistic review of housing in Australia and look at some of the drivers,” CEDA Research and Policy Committee Chairman, Professor Rodney Maddock said.

“CEDA’s research shows that barring any major economic jolts, demand pressures are likely to continue over the next 40 years and supply constraints will continue. This is particularly the case in capital cities with a growing population and where an increasing proportion of Australia’s population are expected to reside.

“Often the debate around housing affordability is centred on a few topics such as foreign investment, negative gearing and interest rates. “What the CEDA report highlights is that while these might be some of the factors, the issue is far more complex and without changes now, could have longer run consequences.

“One component of CEDA’s research considers the impact of housing affordability on the poorest citizens and includes a recommendation by Dr Judith Yates that Australia needs annually 20,000 new dwellings affordable to low income people.

“Prolonged housing affordability issues will result in more people entering retirement without owning their home and low socioeconomic households pushed to outer or regional areas where transport infrastructure is poor and job prospects are lower.

“In the long term this could have budget implications for governments as more people become reliant on government assistance.”

Professor Maddock said another key issue highlighted in the report is that the current structure of land supply may inadvertently make it in developers interests to drip feed dwellings into the market.

“CEDA’s report looks at the UK as an example where developers bid high to obtain land for development and it is then in the interests of developers to build slowly to take advantage of rising market prices,” he said.

“This is an area that should be further examined and CEDA’s report highlights that a key difficulty in drawing policy recommendations for Australia is a lack of consistent and rigorous data available on supply of land for development in Australia and its correlation to housing prices.”

Professor Maddock said as part of the report CEDA has provided recommendations for government at all tiers that should be further explored to address some of the issues highlighted including:

“CEDA’s report in June on the service sector highlighted the majority of workers in Australia are engaged in service industries and this is growing. However, the shift to a service economy has contributed to a larger population living in our cities and coupled with overall population growth through migration, has impacted housing demand, especially in Sydney and Melbourne.

“With most Australians choosing to live in our major cities, it is likely the trend of more people living in apartments and more long term renters will become permanent and we need to accommodate this better with increased protections for renters.

“In addition, we also need to ensure better transport and infrastructure to accommodate increased inner city density and to connect outer suburban developments to employment hubs.

“Easing some of the tax incentives to invest in or retain residential property may also assist.

“Most importantly government policies need to be in sync across the different tiers of government and take a steady approach.

“The great Australian dream of owning your own home has been around for more than half a century but with high house prices in some parts of Australia, there has been much debate about whether it will continue.

“Despite the outlook of continued growth there are options for government to ease pressure and ensure long term negative consequences are reduced.”