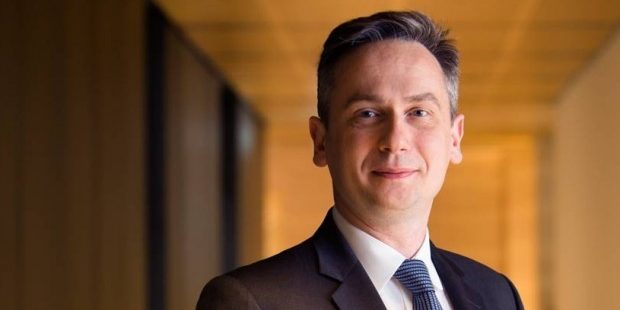 Rio Tinto’s boss has warned the mining industry needs to adapt or have change forced on it as pressures intensify.

The FTSE 100 miner’s chief executive, Jean-Sébastien Jacques, said the industry was threatened by protectionism and had to respond to technological advances and pressure to combat climate change.

Jacques told a conference: “Geopolitics has become more complex and we have seen a breakdown of political consensus in several major economies. Protectionism is threatening global trade. And major mining companies are, in fact, trading companies. Look at Rio: 90% of our products cross a border.”

He said new technologies would be the new battleground in the mining industry but would also cause social dislocation.

Jacques said climate change and the environment were top of the agenda. As the only major miner to have divested all its coal assets and with no oil and gas business “we have a unique exposure in a low-carbon economy”, he said.

Miners and oil companies face increasing scrutiny from campaigners and governments over their environmental and social impacts. Investors are also increasingly questioning how companies will preserve long-term value while meeting commitments to limit emissions that cause climate change.

Jacques said Rio Tinto had opportunities in copper and aluminium, which is easily recycled, and was examining options to expand in minerals used in batteries. He also highlighted the company’s financial strength after generating $18.1bn (£14bn) of earnings and investing $5.4bn in the business in 2018.

“We are entering a new era of complexity, with increased intensity and interconnectivity,” Jacques said. “The industry has to adapt fast […] If we fail to adapt, change will be imposed upon us. Society will demand it, governments will ensure it. At Rio Tinto, we are adapting and we see many opportunities.”