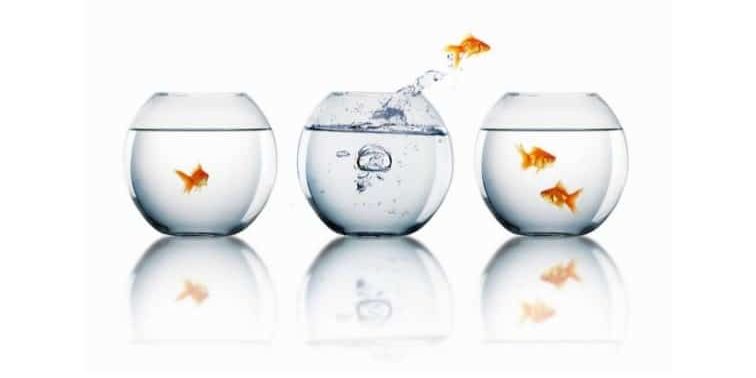 There was no denying that the residential construction industry had taken a hit.

Companies were forced to scale back to make a profit, whilst many operated at a loss during the hard times, merely to stay afloat.

But in a period of time, where uncertainty arises, the culture of any organisation was at the mercy of its leaders. If that had turned sour, perhaps you should acknowledge that you are paid to own the responsibility!

So how did it feel to be in your company right now?

If you answered YES to any of the above questions, then chances are you have some work to do, and quite frankly, it was time that as a leader in challenging times, you better get yourself together!

The reality is, it is lonely at the top as you are paid in accordance with the weight you carry, the risk you mitigate and your capacity to lead a team, in any type of market. Was it hard? Undeniably so.

But this was a period where leaders were formed or broken, depending on your mindset and ability to do one thing… ADAPT!

Of all the research that has been done on individuals and companies, who have reached the peak successes not just once, but over a long period of time, the reasons boiled down to 2 key attributes:

Times were tough, we know.

Founders & owners, they are results focussed, so no doubt as a manager there is every chance you are copping it right now.
But how well did you decipher that down to your team?

Were you translating the anger, frustration and sense of urgency down to your team, in some kind of motivation to help the team – the community which you lead?  Or, were you merely passing on the message like a computerised assistant?

If you said the latter, then I would probably be pretty worried right now if I were you because chances are, you are replaceable! So very replaceable, as really, you are leading a team in fear. Do you know what fear does? It immobilises people! It stops them in their tracks and creates a VERY toxic culture in your workplace environment.

As leaders, more now than ever, it was important that we take the level of accountability necessary in the businesses we run, rather than passing it on. You may not have consciously realised it, but the people you manage are watching you, and very closely so. If your team is acting up, perhaps it is time you took a look in the mirror and asked yourself where improvements are needed, as we all know it starts from the top.