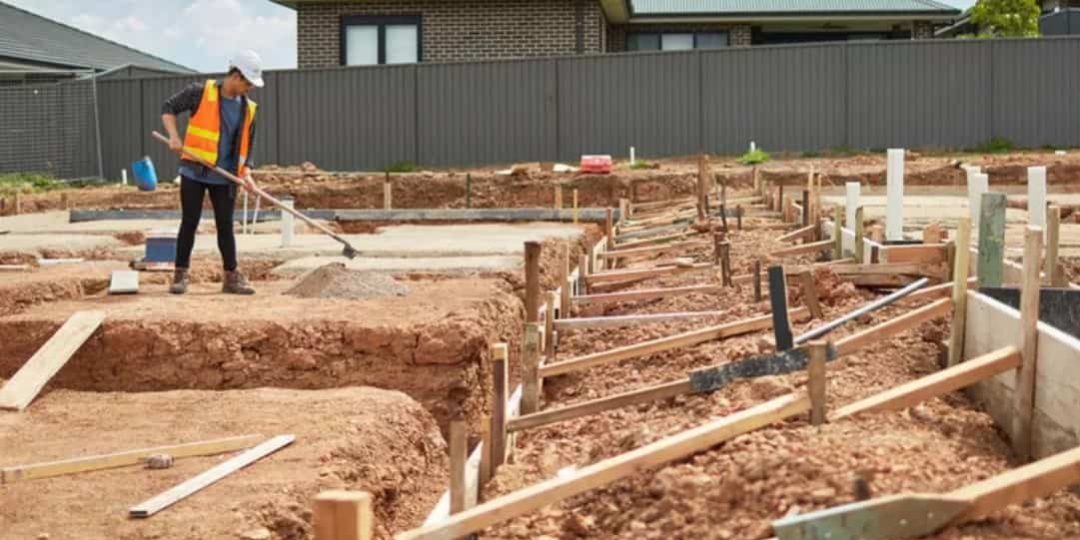 QBCC had changed its tune in earlier this year and had now began flexing its muscles to the companies who had not responded to urgent show-cause notices issued by the QBCC in April.

British construction giant Laing O’Rourke had its licence suspended by the QBCC in March. The regulator reinstalled its licence after the builder was able to demonstrate an increase of $32 million in equity.

The reforms were prompted by a swathe of construction industry insolvencies across the state that left close to 7,000 subcontractors more than $500 million out of pocket.

The new enforcement meant that builders with a turnover of more than $30 million were required to prove their financial health.

“These laws are designed to uphold the stability of the industry and ensure that if a developer invests in Queensland, then the company they engage has a real capacity to finish the job,” Bassett said.

However, we couldn’t help but feel like we were watching some kind of a horror movie, screaming at the tv at the person running the wrong way when the killer was coming!!

There was a distinct part of the market that was being missed in this enforcement! A huge monster lurking in the background that had not been addressed!

If we really want to deploy a level of accountability and make real change rather than just talk about it. It meant there would have to be some real decision making, not just the fluff and it should be starting with the States using a bit more common sense as opposed to trying to squash the larger companies to set an illogical example.

The reality is – the System is broken and the smart were just exploiting it whilst clients and subcontractors were suffering.

We cannot keep our eyes closed to this and wonder why construction has the highest suicide rate!