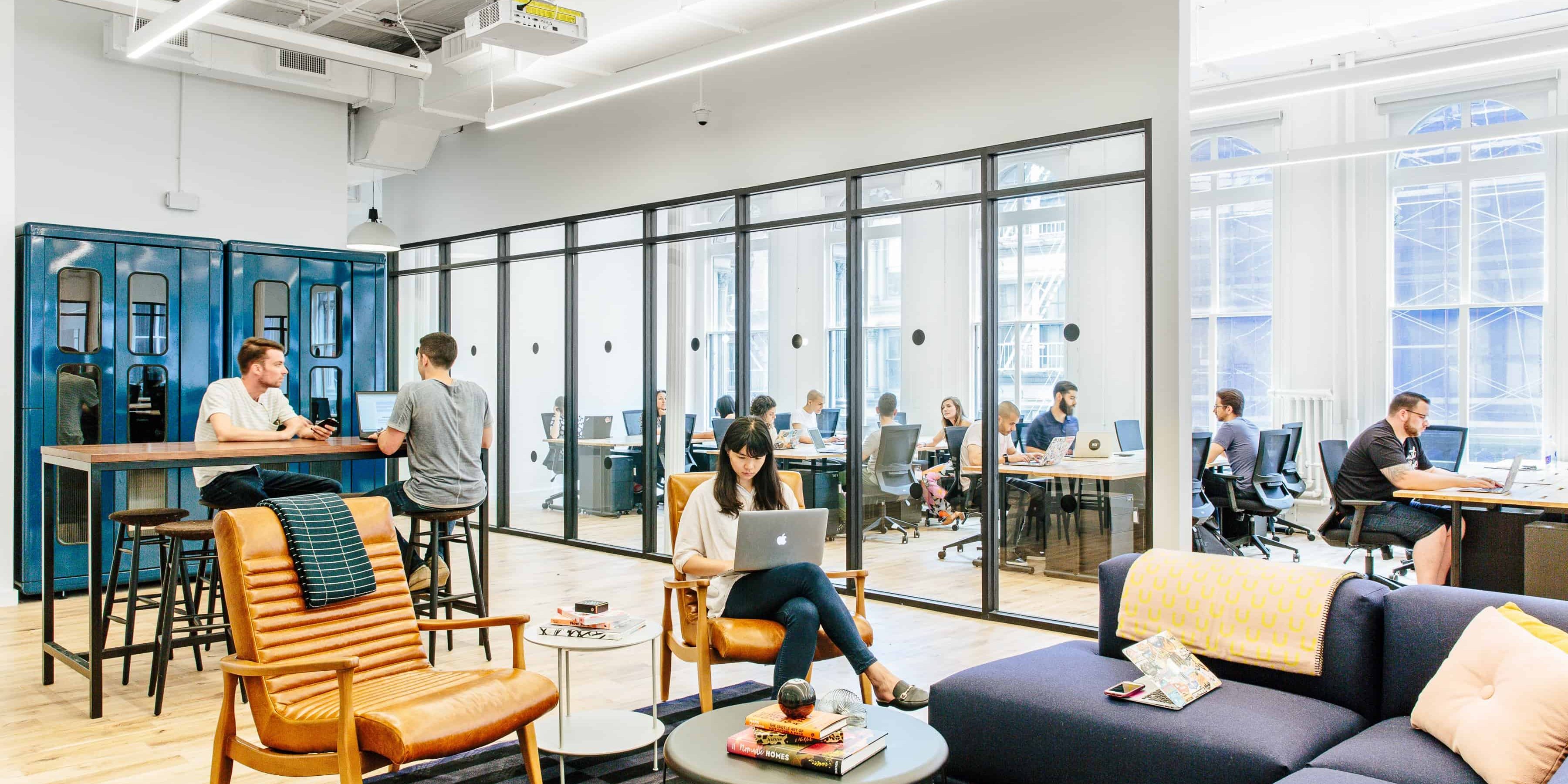 After confidentially filing for an initial public offering in April, WeWork’s parent company has launched a US$2.9 billion platform to buy the buildings it rents in.

WeWork, which rebranded as The We Company in early 2019, has launched “Ark” to manage and expand its real estate holdings.

Raising an initial US$2.9 billion (A$4.2bn) in equity capital, Ark will serve as WeWork’s “global real estate acquisition and management platform”, the company said in a press release.

Ark will buy out the various office stakes of WeWork co-founder Adam Neumann, who has effectively functioned as both landlord and CEO after he acquired buildings from which WeWork leased — creating potential for conflict of interest — according to a report published earlier this year in the Wall Street Journal.

The ambitious startup has launched a number of offshoots from the original co-working concept, with the company setting up retail ventures, schools (WeGrow) and co-living (WeLive) as it broadened its portfolio.

Ark is majority owned by The We Company, and has partnered with Canadian pension fund manager Ivanhoé Cambridge for the initial capital boost. Its mandate is to acquire, develop and manage real estate assets is global gateway cities and high-growth secondary markets.

“Ark has been set up to capitalise on that opportunity and allow us to provide different partnership options for the real estate community to participate in the expansion of the We Company,” Gomel said.

The news comes as the company posted US$264 million in losses in its quarterly financial results and Japan’s Softbank flipped on plans for another round of investment in the company.

WeWork was valued at about US$47 billion after a private fundraising round as it looks set to follow similarly-sized startups Uber and Lyft into filing for IPOs.