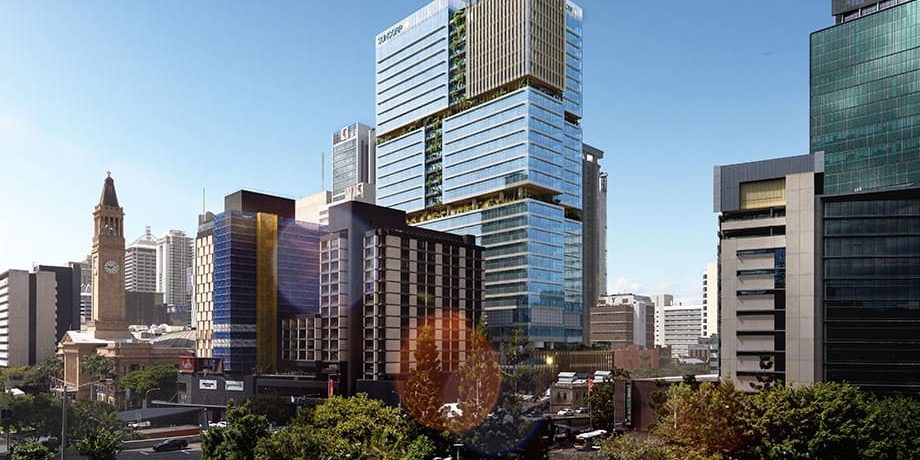 Mirvac’s continued push into the office sector has now made it Australia’s second-largest office manager, with $15 billion of assets under management.

Mirvac’s pipeline of commercial developments, including 477 Collins Street in Melbourne and Australian Technology Park in Sydney, has an estimated end value of more than $2 billion and is expected to add a further $90 million in recurring net operating income for the diversified developer.

The developer’s latest commercial project, spanning an entire block between Ann and Turbot Streets in Brisbane, will soon be home to financial services giant Suncorp.

At its construction commencement on Wednesday, Mirvac chief executive Susan Lloyd-Hurwitz was joined by Suncorp acting chief executive Steve Johnson and Trevor Evans MP on site to launch the project. 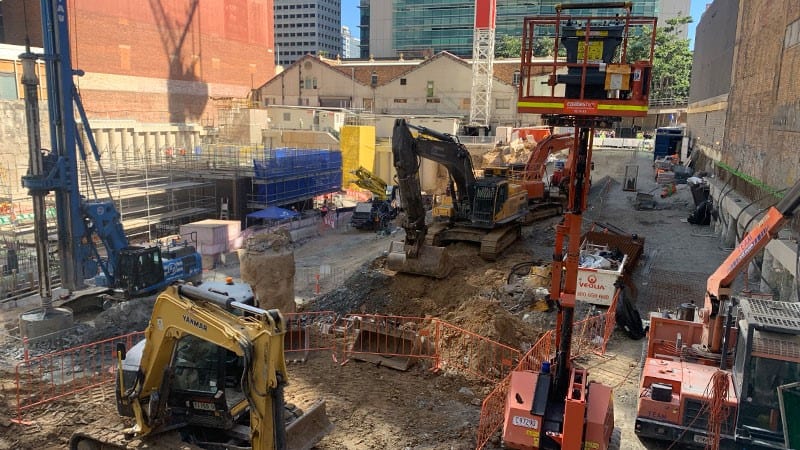 Mirvac’s chief executive Susan Lloyd-Hurwitz said her team had worked closely with Suncorp over a number of months, as well as the architects on the project, Woods Bagot.

“This is of course going to be leading workplace for Suncorp and highly flexible in a way that we haven’t seen before in Australia,” Lloyd-Hurwitz said.

“With a focus on incorporating biophilia throughout the design, 80 Ann Street will be surrounded by an urban garden oasis while also providing cutting-edge smart building technology, flexibility and premium amenities.”

“This building will be for the public not just for the customers that make their homes in this building,” Lloyd-Hurwitz said.

In a nod to the heritage of the site that once housed the Brisbane Fruit Market, a 1,098sq m retail offering on the ground floor would include a market place and market laneway.

“We’re going to revitalise the old markets on Turbot Street and create a place for the people of Brisbane to eat, connect and meet.” 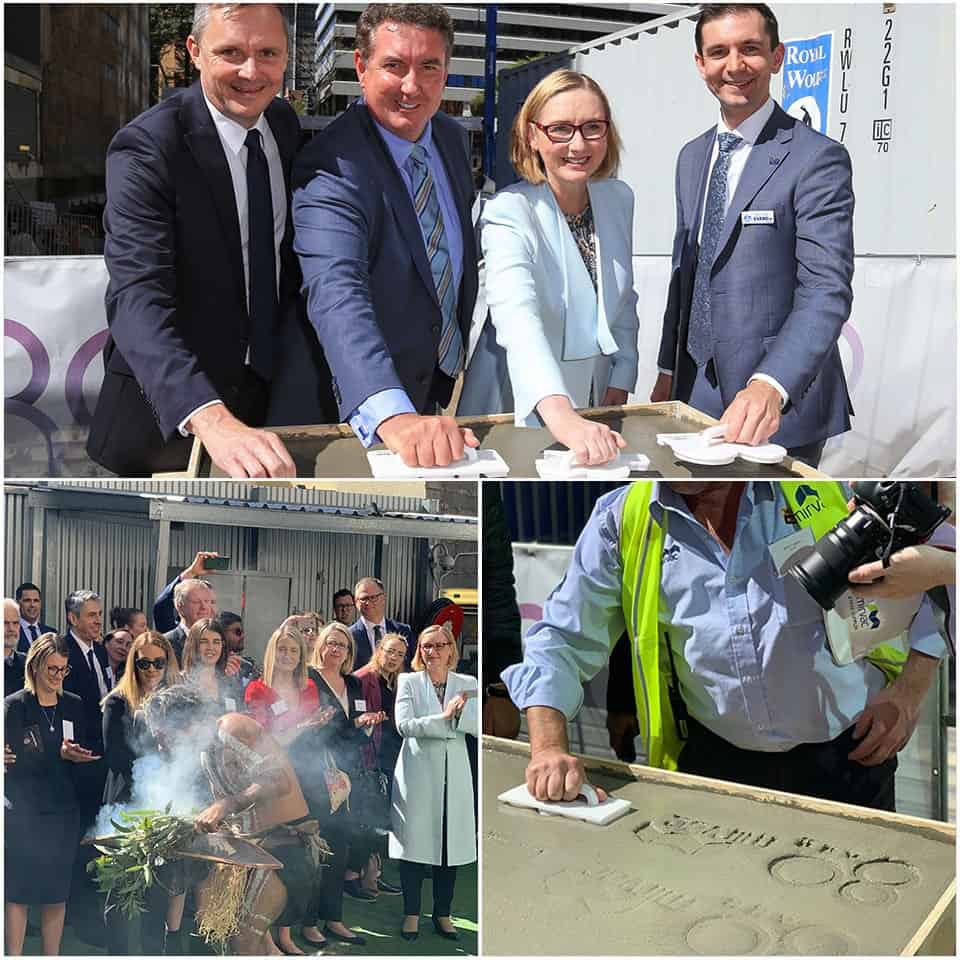 Suncorp acting chief executive Steve Johnson said the move was an opportunity to consolidate Suncorp’s teams in Brisbane together into one location, creating efficiencies as it has done in Sydney, Auckland and Melbourne.

“Suncorp has been providing Queenslanders with financial services for over 100 years, and the development of our new headquarters demonstrates our ongoing commitment to Queensland.”

“This is a reflection of bringing a number of our premises together in due course into one fantastic facility in the Brisbane CBD.”

Suncorp, currently Queensland’s largest privately listed company with market capitalisation of around $18 billion, will make up about 66 per cent of the premium-grade tower’s total space of 60,000 square metres on a 12-year lease, Brisbane’s largest leasing deal in a decade.

Mirvac also recently secured the Commonwealth Bank for a new building at the Australian Technology Park in Sydney’s Redfern.

“There’s a long way to go yet and we certainly look forward to seeing the development emerge over time which will bring together three CBD operations together for us and makes our operations more efficient,” Johnson said.

Demolition of the eight-storey Primary Industries building has now concluded and construction is now set to move ahead on the tower which is set to be delivered in the first quarter of 2022 as planned.