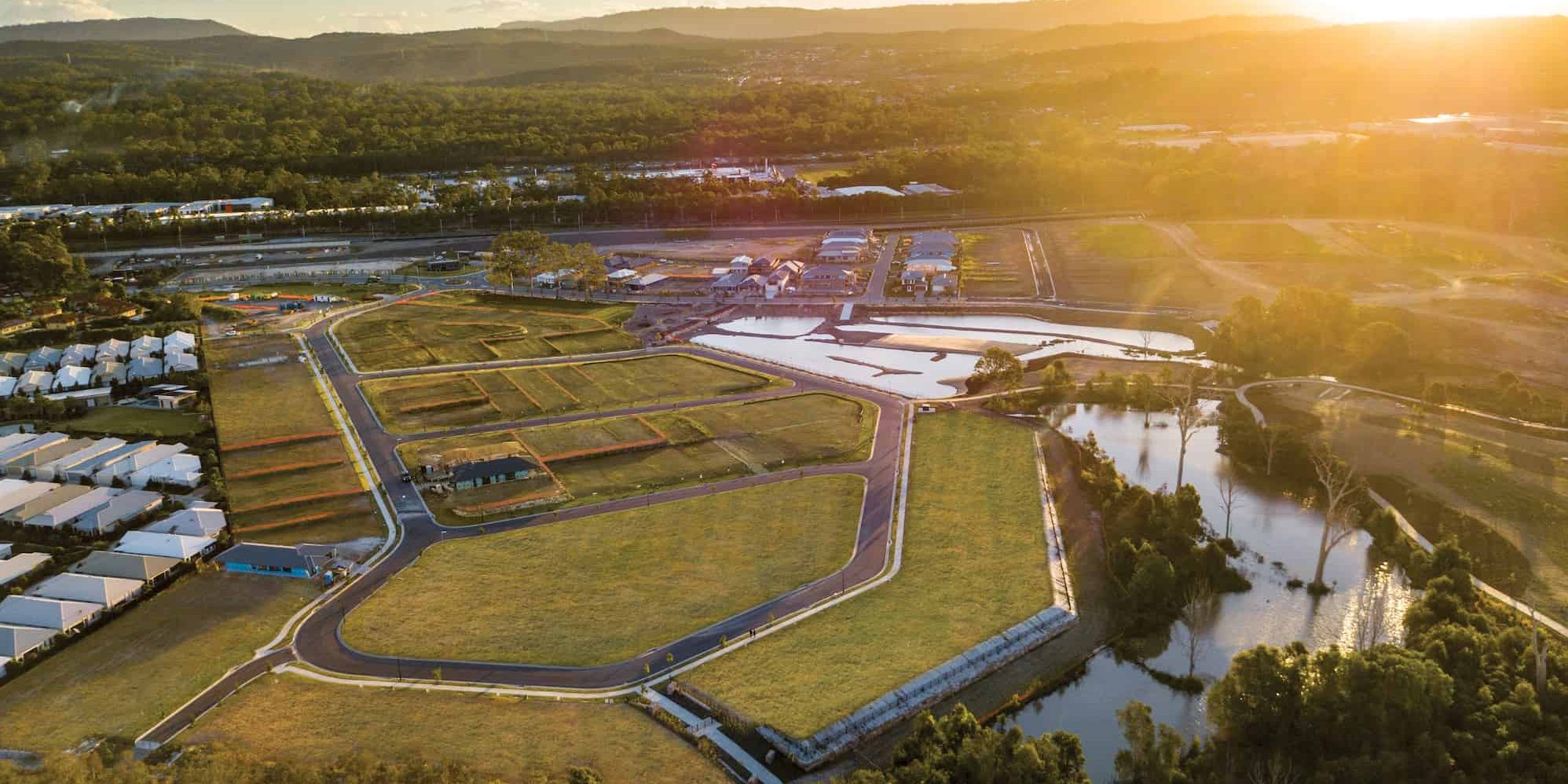 Over 90% sold at Villa World Development on the Gold Coast

Publicly-listed Villa World’s flagship $300 million Arundel Springs on the central Gold Coast is proving to be a standout market performer with 90 percent of the land lots now sold with 29 lots remaining on the market. Villa World has sold 30 lots at Arundel Springs’ sixth and final stage since it was released to the market last month, spurred on by continued strong demand for centralised living close to the Gold Coast health and education precinct. The strong demand has also seen the first four stages of Arundel Springs sell-out, with 12 lots remaining in stage five.

Arundel Springs is one of the residential developers fastest selling projects, having sold a total 277 lots since the launch of Arundel Springs in mid-2017. Arundel Springs Development Manager Kevin Morse said Villa World has been continuously fast-tracking stages to meet the demand for premium land on the central Gold Coast, with stage six now released and seeing strong sales.

“To see buyers snapping up the land so quickly across all stages really shows how well developed and located Arundel Springs is, and we are not expecting this demand to slow into the final stage.”

Arundel Springs’ stage fice park was launched to the public last month, with the ribbon to the park cut by Division Two Cr William Owen-Jones at a free Party in the Park.

“We have a new park area complete with play equipment and facilities that adjoins the Coombabah Lakelands,” Mr Morse said.

“This provides a stunning backdrop for the masterplanned community. The facilities have been designed to enhancer lifestyle elements for residents, which is becoming increasingly important for home buyers,” he said.

Land buyers at Arundel Springs are able to appoint with own house builder, with a range of high-profile quality builders already taking a strong interest in the community.