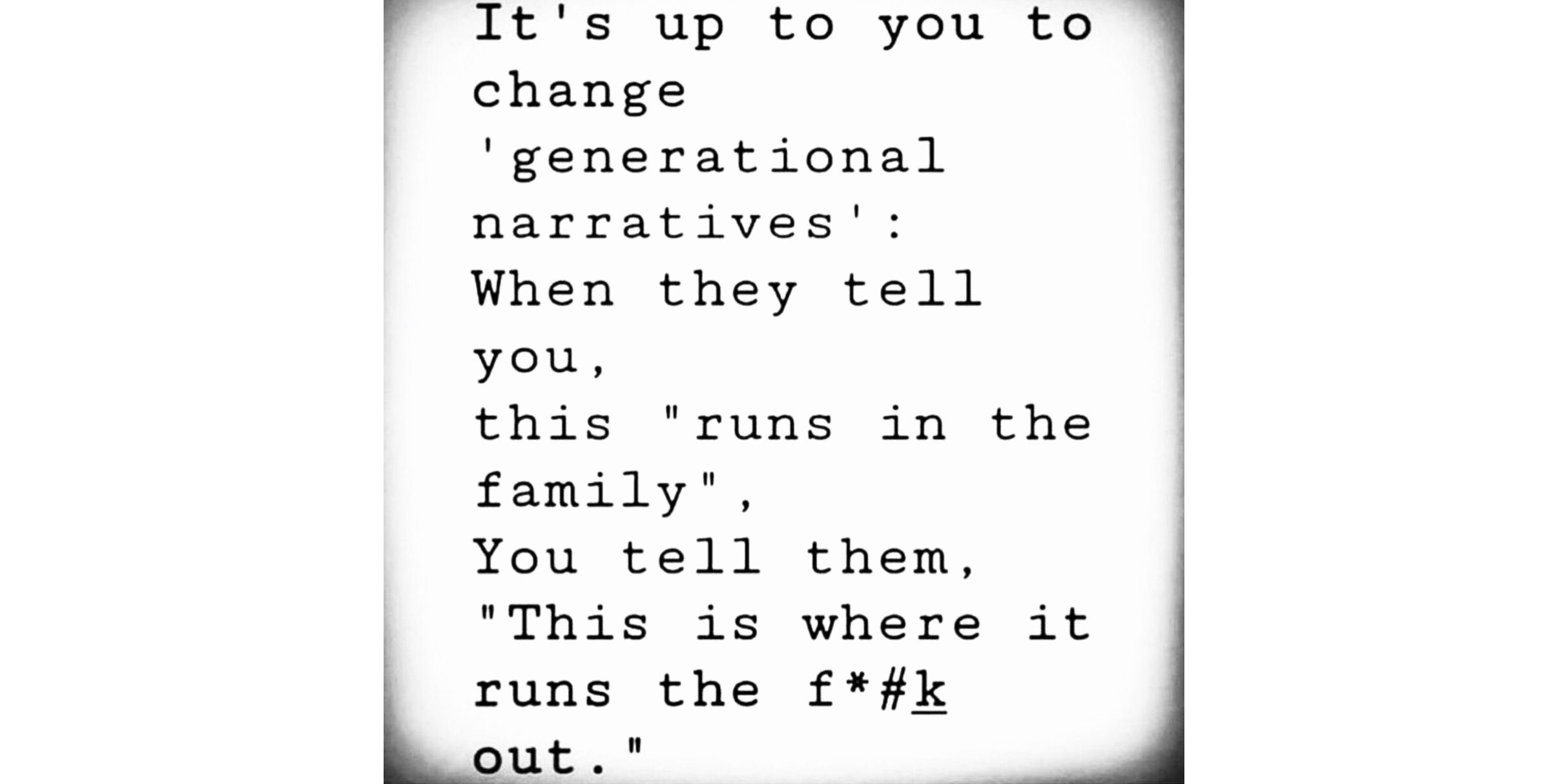 Traditionally we all want someone to blame. Whose fault is it?

Whilst blame and fault may offer a slight explanation none of it changes the present, and an explanation certainly won’t change the future!

So where does the buck stop and with whom? At what point do we have a child rebellious enough to protest their security, their only known way of life in seek of unfamiliar and better horizons?

Generational cycles appear to be never-ending… and often they don’t. You have a child brought into a World they know nothing about and their family show them- “We walk, talk, and be, like this.”

You don’t have to be a professor in psychology to know that it is a basic human instinct to want to belong. So how?

As children, we actually learn to adapt our behaviours to receive LOVE.

All those attention seeking children caught up in the system and often deemed ‘menaces’ to society have at some point not had their most fundamental needs met, and as such they adjust their behaviours accordingly.

We have criminal parents who suddenly have children in the juvenile system. In a way what they are seeking is no different to a child who becomes an obsessive people pleaser, from a parent who never gave them recognition forever being enough.

So, as we begin to raise a more self-aware culture, it begs that question- if not us- then who? If not now then, when?

Society has spent decades trying to convey that we as individuals are powerless! But it couldn’t be farther from the truth!

In a single decision, you change the many generations to come.
You step out of being a ‘victim’ and into the power of your own.

But the change won’t happen on its own.