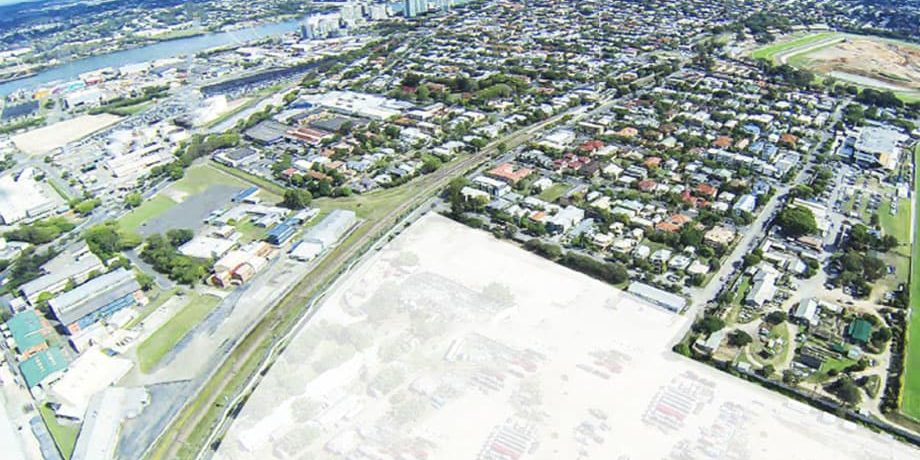 Developer Poly Australia has secured its first acquisition in Queensland, a 6.2-hectare corner site in Ascot, Brisbane for $36.5 million.

The project will be Poly Australia’s first development outside of NSW and Victoria since the international developer arrived in Australia in early 2015.

Since launching in Australia four years ago, Poly has built up a $2 billion pipeline of Australian projects, focused on the long-term fundamentals of strong population growth in cities like Melbourne and Sydney.

In the midst of a housing correction and a major reduction in bank funding the Chinese-backed developer is bucking the trend in Australia with plans to grow its pipeline of east coast residential and office projects regardless of the softer market.

The Shanghai-listed subsidiary of Poly Global, with over 91,000 employees globally and total real estate assets in excess of $141 billion, has recently established a new office in the Brisbane CBD and hiring a team for its Queensland operations.

“This is just the next step in our growth as a company,” Poly Queensland chief representative Xiaowei Xue said.

“We are very excited to enter this market and our team can’t wait to begin to build a presence and deliver quality developments across Brisbane and beyond.”

The 62,090sq m site has obtained a number of approved development applications from Brisbane City Council within the past decade, with the most recent encompassing 20 “super lots” for residential projects including townhouses and apartments, a public park and stormwater drainage system.

The site, within the “emerging community” under the Brisbane City Plan 2014, is located just 350 metres from Doomben Train Station, with Doomben Racecourse to the north, and is in close proximity to Eagle Farm Racecourse, Racecourse Retail Village.

One of Brisbane’s main arterials to the area, Kingsford Smith Drive, is being upgraded by Brisbane City Council 500 metres from the development site.

“They will come up with something pretty special, they now have an office here and there will be future acquisitions by Poly so it’s the start of something that will be really good to watch,” JLL Queensland metropolitan sales & investments Elliot O’Shea said.

Poly is also speculatively developing a 24-storey office tower in Melbourne’s Docklands and has recently switched gears to an office scheme for a Richmond project.

The developer also has a house and land development in Sydney’s west and has accumulated new land in the area, such as the 3.68-hectare Rouse Hill development site it bought from senior living operator Ingenia Communities last year.

Poly can also take confidence from its completed 501-apartment Poly Horizon development in Epping, where it pre-sold 480 apartments before construction, of which only 10 contracts fell over.