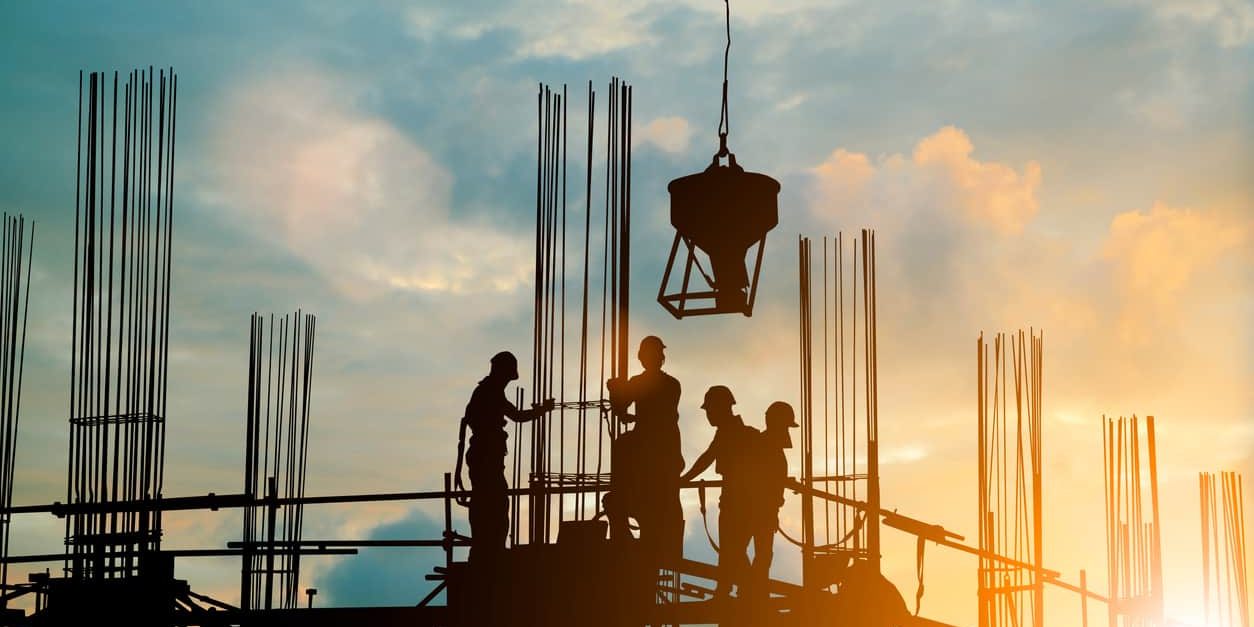 At least 18 building companies with an annual revenue of more than $30 million are not meeting the minimum financial requirements to operate in Queensland, the state regulator has found.

The Queensland Building and Construction Commission has demanded urgent answers from companies that appear to be operating with “inadequate financial assets” — issuing 18 show-cause notices last week.

The show-cause notices require that the companies demonstrate to the building watchdog that they can improve their financial health within 21 days, or risk having their licence revoked.

The regulator flexed its muscles recently by revoking British construction giant Laing O’Rourke’s licence to operate in Queensland after an investigation revealed the builder had not met minimum financial requirements laws.

The crackdown has been prompted in part by a swathe of construction industry insolvencies across the state that has left close to 7,000 subcontractors $500 million out-of-pocket.

Along with minimum financial requirements changes, the Queensland government has created a building industry taskforce to expose illegal or fraudulent activity in the industry.

The minimum financial requirements regulation came into effect on 1 January 2019.

QBCC commissioner Brett Bassett said one of the companies identified had an asset base of $250 million less than required to support its annual turnover.

“While our investigations into these companies are in the early stages, this sort of balance sheet is a recipe for disaster,” Bassett said.

“The message is clear to licensees — get your books in order [or] we will be taking further action.”

The first deadline for the new reporting reforms expired at midnight on 31 March, with 231 companies still outstanding from a list of 855 Queensland builders with an annual $30 million-plus revenue.

Opposition leader Bill Shorten has promised a “tradie pay guarantee” as part of his campaign pledge to stop illegal phoenix activities within the building industry.

ASIC estimates that illegal “phoenix activity” — the registration of a new company to takeover the failed or insolvent business of a predecessor — costs the economy more than $5 billion annually.