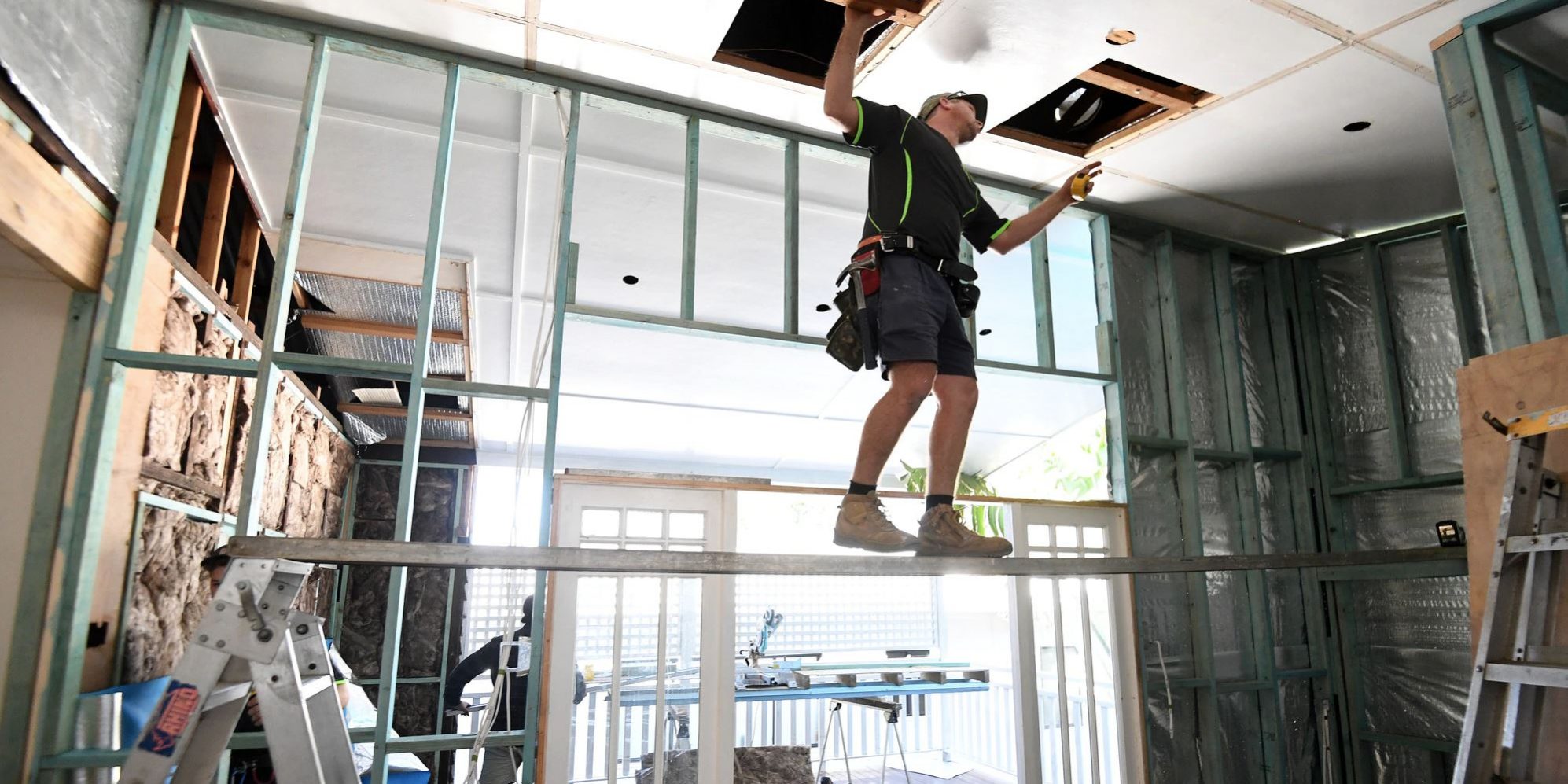 Regional Queenslanders who buy a newly constructed home will get $5000 from the state government as part of a package to boost the construction industry.

Seniors and people with a disability will also be eligible for grants of up to $5000 to fix up their homes, including repairs and upgrades, the premier also announced.

“Everyone has been telling us that construction needs a boost out there,” Palaszczuk said.

“It’s really important that we do everything we possibly can to get people into work.

“We know the best way to get tradies into work is to actually get construction happening with new homes.

The announcements are part of a $447 million package aimed at supporting 6000 jobs during the economic recovery from the coronavirus crisis.

The government has also thrown another $10 million at the ailing tourism industry with the aim of creating more interstate flight routes.

The $10 million for flight routes is in addition to another $5 million announced last week, and is estimated to support 4500 jobs over the next year.

The premier also revealed $841.6 million in concessional loans has been approved for 5755 business to support more than 70,000 jobs.

More than 13,000 business have also been paid $445 million in payroll tax rebates.

The premier also announced a $22.5 million “rescue package” for the arts and recreation sector, where nearly one-in-five jobs in Queensland have been lost.

The package will include funding for live music events, temporary outdoor venues, and support for venues to safely reopen with social distancing.