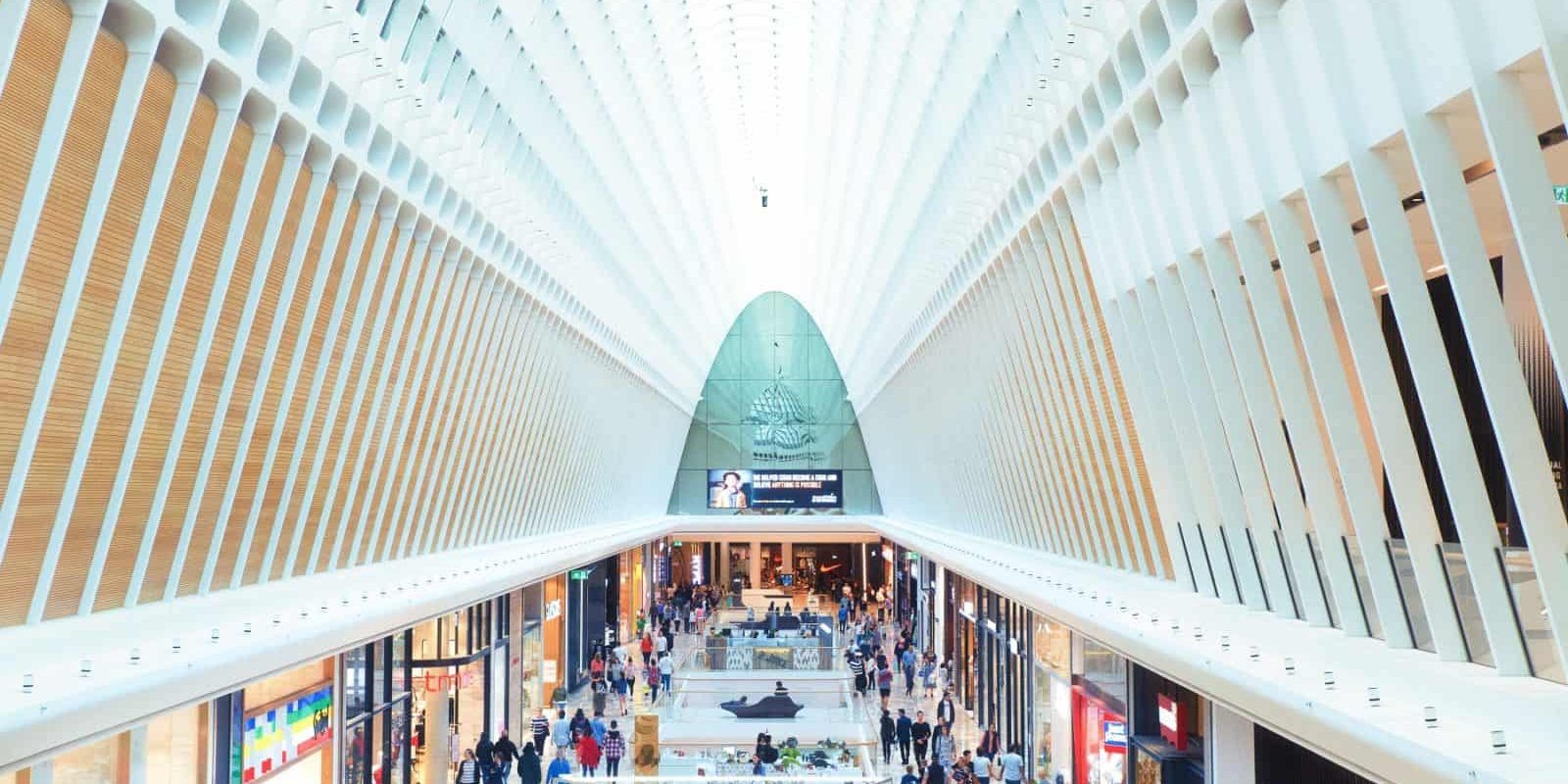 Investment momentum in Australian retail has picked up in the second quarter of 2019 with sales of $1.07 billion, reflecting an increase of 63% on the $653 million recorded in the first quarter of 2019. However, this quarter signifies a 54% decline in transaction volumes compared to Q2 2018, which recorded $2.3 billion of retail sales. Investment volumes are likely to continue to rise throughout the latter half of 2019 as investors divest underperforming assets, however, there is still a gap between vendor and purchaser price expectations, particularly in the sub-regional sector. Investment levels are unlikely to reach the high of $8.2 billion recorded year-ending 2018.

Yields compressed over the quarter, due to notable sales under 5% yield, including Westfield Burwood (Regional) and Coburg North Village (Neighbourhood). There was only one transaction under 5% yield in Q1 2019, which was Liverpool Plaza, NSW, sold by Cushman & Wakefield, however, this sale reflected significant development upside due to the sites mixed-use zoning. Future value add potential has become an increased focus for many investors looking for opportunities to reposition and add value in a tough retail climate.

Regional shopping centres represented the largest quantum of retail transactions in Q2, however, this was solely attributed to the sale of a 50% interest in Westfield Burwood for $575m. Additionally, Westfield Burwood was the only regional centre to transact in H1. A key driver of the decline was a reduction in the number of transactions of larger centres, where a higher exposure to discretionary retail has created challenging conditions. Ranked second by a wide gap was neighbourhood centres, totalling $199m. Combined, the two centre types accounted for 73% of Q2 volume.

At the other end of the spectrum, neighbourhood shopping centres continued to perform as the most active classification by number of transactions, followed closely by freestanding supermarkets. In a weaker retail environment and with changing lending conditions, investors are attracted to smaller scale, defensive nondiscretionary assets that provide income growth as well as future value add potential. Notably, this quarter, there were no subregional shopping centres transactions contrary to Q1 where sub-regional centres led transaction volumes.

WHERE DID THE SALES OCCUR?

By volume, metropolitan assets dominated transaction volume with 80% ($852m), as they are typically viewed as more stable with higher levels of population translating to increased retail spending.

WHO PURCHASED THE ASSETS?

Investment markets have reacted to the cyclical and structural headwinds facing the sector with both an increase in (potential) vendors and a reduction in the depth of purchasers. The conditions have prompted some investors to reduce exposure to the sector and, as a result, multiple institutions have noted that wholesale funds are experiencing increased redemption requests.

At the smaller end of the market, the reduction in purchaser demand has been far less marked, with the liquidity trend in the neighbourhood and convenience space continuing to hold up.

In Q2 2019, domestic capital continued to dominate in the retail investment market, representing 96% of total transactions. There has been a decline in foreign direct investment in the retail sector QoQ, where only two neighbourhood centres were acquired by off-shore investors.

Private investors were the dominant buyers in Q2. However, this was the result of only one large transaction, Perron Group’s 50% purchase of Westfield Burwood for $575 million from Scentre Group, a Listed A-REIT.

Listed A-REITs were the most active vendor type, divesting 59% of Q2 transaction volume, followed by listed Private Investors at 22%.

The above is an excerpt of the Australian Retail Investments Winter Issue 2019 report. To read the full data and insights, download the report.