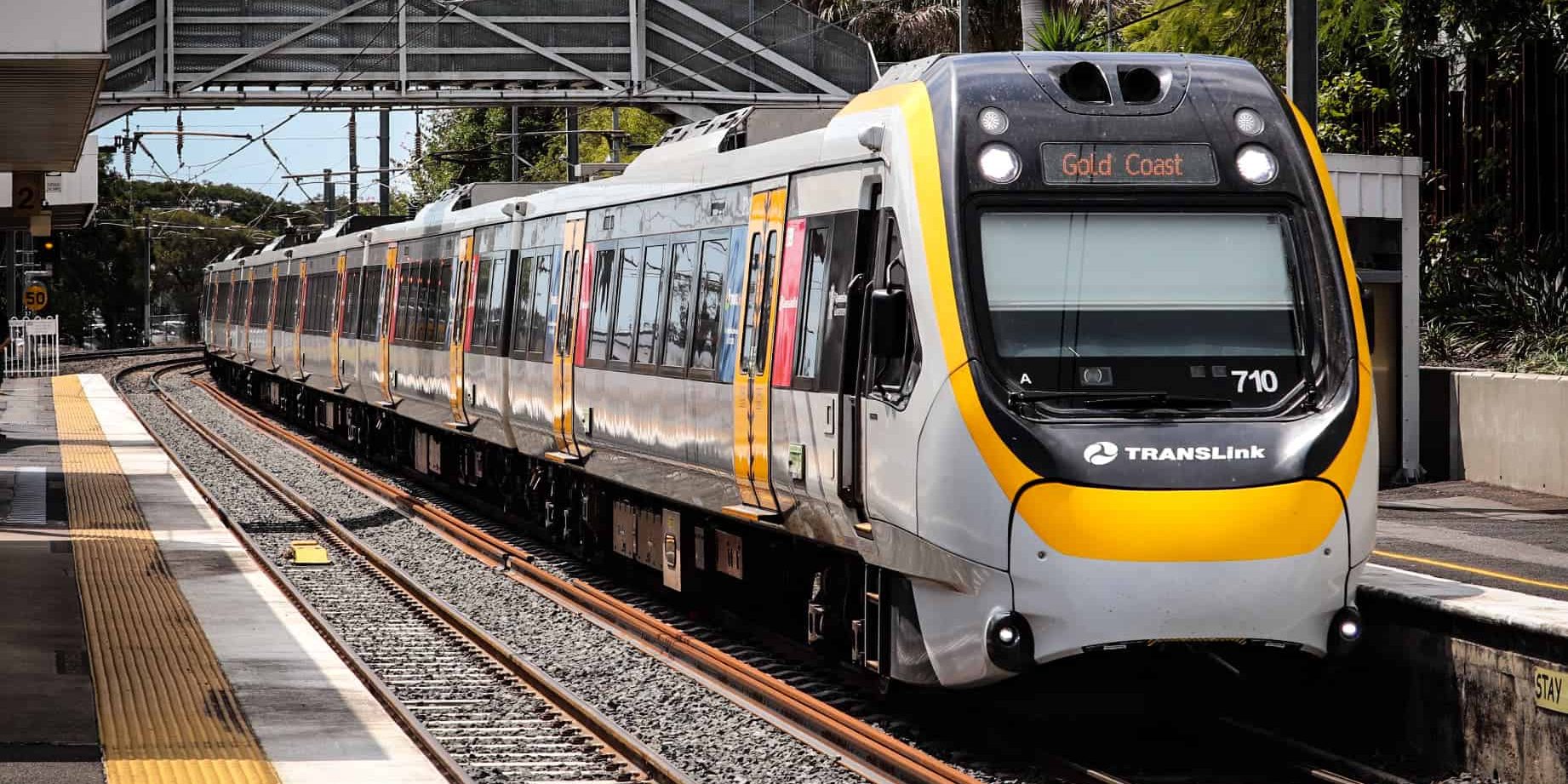 Locations have been announced for the first of seven new railway stations to be built on the Gold Coast line — to cope with a rapidly growing population.

The first three stations will be built by 2024 and be delivered through the funding allocated to Brisbane’s $5.4 billion Cross River Rail project, however pricing for each station remains undisclosed.

A station located at Pimpama will be the first of three new stations that will be built on the northern Gold Coast as part of the $5.4 billion Cross-River Rail project, along with stations at Helensvale North and Merrimac. Patronage on the Gold Coast line had grown by more than five per cent for the past five years – with over 5.8 million trips in the past 12 months.