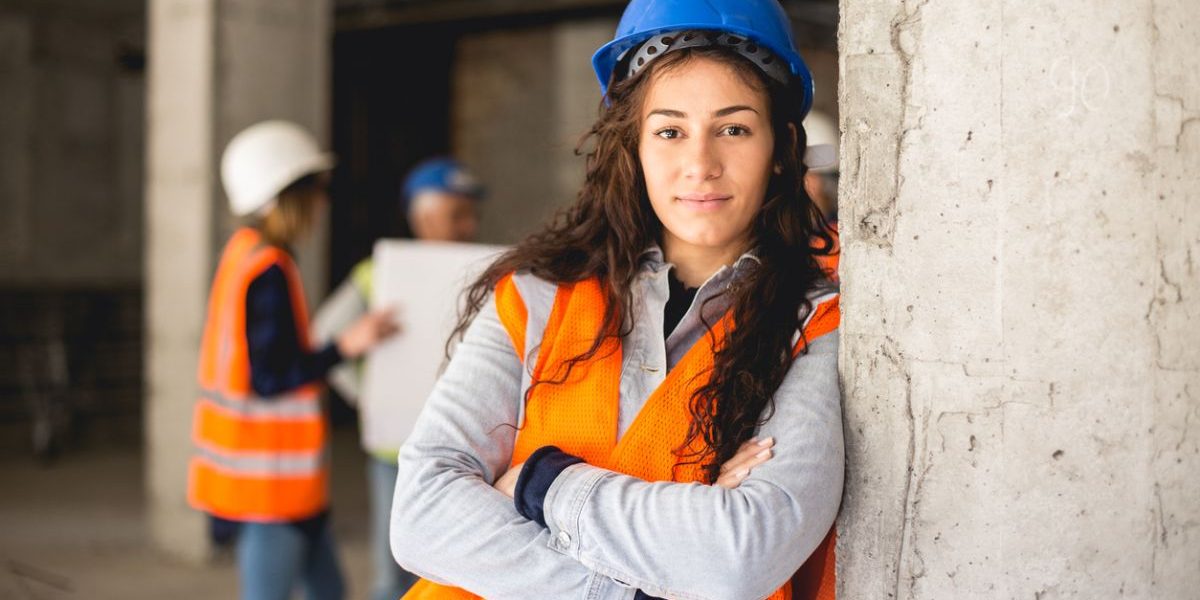 The Morrison Government’s historic $130 billion JobKeeper payment will support millions of Australian jobs and help cushion the blow from the severe economic impact from the coronavirus.

Around 900,000 businesses expressed interest in the JobKeeper scheme prior to enrolment.

Enrolments opened at the start of the week and so far more than 400,000 businesses have enrolled covering around 2.4 million employees.

Extension of time to enrol for the JobKeeper scheme

The Commissioner has extended the time to enrol for the initial JobKeeper periods, from 30 April 2020 until 31 May 2020.

If you enrol by 31 May you will still be able to claim for the fortnights in April and May, provided you meet all the eligibility requirements for each of those fortnights. This includes having paid your employees by the appropriate date for each fortnight.

You can enrol and claim for JobKeeper earlier if you choose. For example, you can enrol by the end of April to claim JobKeeper payments for the two fortnights in April.

Source: Treasurer of the Commonwealth of Australia; ATO