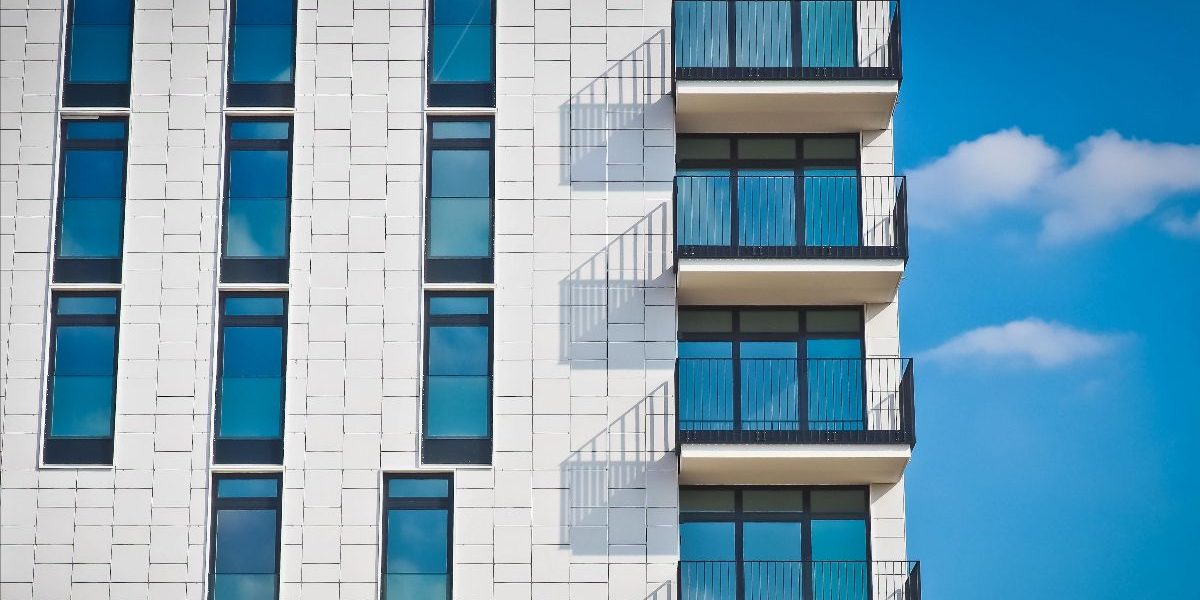 Australia’s economy has all but ground to a halt since the coronavirus lockdown, leaving thousands across the country without an income.

A key fallout of the economic crisis was the sudden destabilisation of the living situations of masses of Australians, as many would struggle to pay rents or make repayments on their homes loans, plunging the housing sector into chaos.

Many tenants reported being unable to make pre-crisis rents and landlords were financially unwilling or unable to allow reductions in rent, prompting the federal government to announce a six-month ban on evictions – which still isn’t enacted in all states yet.

Despite dealing with commercial tenancies at a national level, residential tenancies were cast to the states and territories to deal with.

The extent of what the states and territories have done varies, with some yet to act at all.

See below what steps each state has taken to help tenants and landlords.

When revealed in early April, Queensland’s protections for renters were some of the strongest in the country. To secure a rent decrease, a tenant was not required to share any financial details and would not be allowed to accrue rent debt, but these protections were wound back after a short but effective campaign by the real estate lobby.

The definition of an affected person was the broadest in the country, defined by being subject to a self-isolation order, or if they or someone in their care has COVID-19, if they’re vulnerable to COVID-19 due to age or a preexisting condition, if the travel restrictions prevent them from working or going home and if their place of work is closed, or if they’ve lost 25 per cent of their income and their rent is more than 30 per cent of their income.

Failure to pay rent will no longer be a valid reason to evict a tenant and if a tenant is experiencing hardship because of the virus, the landlord will have to extend their lease until the end of the COVID-19 emergency period if it would otherwise end.

Other reasons to evict will stay valid, but any landlord trying to misleadingly evict a renter will be subject to a fine.

Landlords and tenants must enter into negotiations if a tenant claims hardship before any further action can be taken.

Inspections and access to a rental property will also be limited during the crisis.

Affected renters will have access to an expanded rent support payment of $2000 a month, which was previously offered to family violence victims and other vulnerable groups.

NSW was one of the first states to act, with a Greens amendment passed by Parliament that allowed the Housing Minister to enact regulations to amend rental laws, which have since been used to enact the eviction ban.

The ban in NSW prevents those who have lost at least 25 per cent of their weekly income from being evicted for the non-payment of rent for six months from April 15.

There are exceptions if the tenants and landlords have taken part in a good-faith negotiation and “it is fair and reasonable” for the landlord to evict, but the state tribunal needs to consider what would happen to the tenants if they were evicted in any legal proceedings.

Landlords now need to give 90 days’ notice at the end of a fixed-term lease to kick tenants out, and they can’t add the tenant’s details to a bad tenants’ database for the non-payment of rent.

NSW has announced a widely panned rent relief package which provides land tax clemency for landlords who offer rent reductions, but its efficacy has been questioned by experts and MPs on both sides of politics. Those measures will be voted on on May 11.

The ACT has similarly amended its residential tenancy laws to allow its minister to make regulations to alter rental rules during the pandemic.

The regulations came into force on April 22, and cover anyone who has lost 25 per cent of their weekly income or are eligible for JobSeeker or JobKeeper.

The ACT eviction ban covers tenants for the non-payment of rent for three months from April 23, but may be extended.

Tenants will enjoy extra rights when it comes to landlords or others entering their home, but the owner of the property will still be required to fix urgent issues.

In the ACT’s first stimulus package, the government announced 165,000 residential ratepayers would receive a $150 rebate on the fixed charge of all residential rate bills in 2020-21.

In the second stimulus package, the territory government would give land tax rebates to local landlords who reduce tenants’ rents by at least 25 per cent for six months from April 1. The maximum rebate amount is $100 a week, and to access this landlords would need to reduce their tenant’s rent by $200 a week.

The Victorian government announced a $500 million plan for tenants and landlords across the state on April 15.

Under the package, $80 million has been set aside for tenants in rental stress and a further $420 million will be spent on land tax reductions for landlords of commercial or residential properties.

Eligible tenants will receive up to $2000 in relief payments under the scheme.

Tenants must prove they are in rental distress – paying more than 30 per cent of their wage or entitlements on rent, and must have less than $5000 in savings in the bank – while landlords must prove they have struck an agreement with tenants to reduce the rent, and for commercial landlords a turnover of less than $50 million per year, to qualify for land tax reductions.

They will be eligible for a 25 per cent discount on land tax, and the ability to defer payment of remaining land tax to March 2021.

There would also be a ban on evictions for the crisis period, but there will be exceptions which are yet to be revealed. Rent hikes will also be banned.

The state government this week announced it had delayed its rental reforms, some of which were due to come into effect on July 1, until next year.

Tasmania has enacted the strongest eviction ban in the country, preventing all evictions until June 30 but the window may be extended by another 90 days after it expires.

They may still be issued in extreme circumstances.

The need to do repairs and inspections has been reduced, except for emergencies.

There is no financial relief available yet.

The SA government has banned rent increases, evictions for the non-payment of rent, and house inspections. Tenants can’t be considered in breach if they were following any laws related to the pandemic, while the government has also moved to prevent rent debt building up if aged-care tenants can’t pay their rent.

These new rules apply to those suffering financial hardship due to the pandemic, although what qualifies as hardship is not defined in the legislation.

The WA government has frozen rents and disallowed the collection of interest on unpaid rents during the crisis.

Leases that would end will automatically roll over into periodic agreements, or month-to-month leases, and tenants can be evicted for the non-payment of rent during the crisis.

WA has also relaxed rules around inspections and repairs if the landlord is COVID-19 affected. Only critical repairs need to be done, unless an agreement can be reached by both parties.

The NT government has not yet acted.