NSW government may b ... 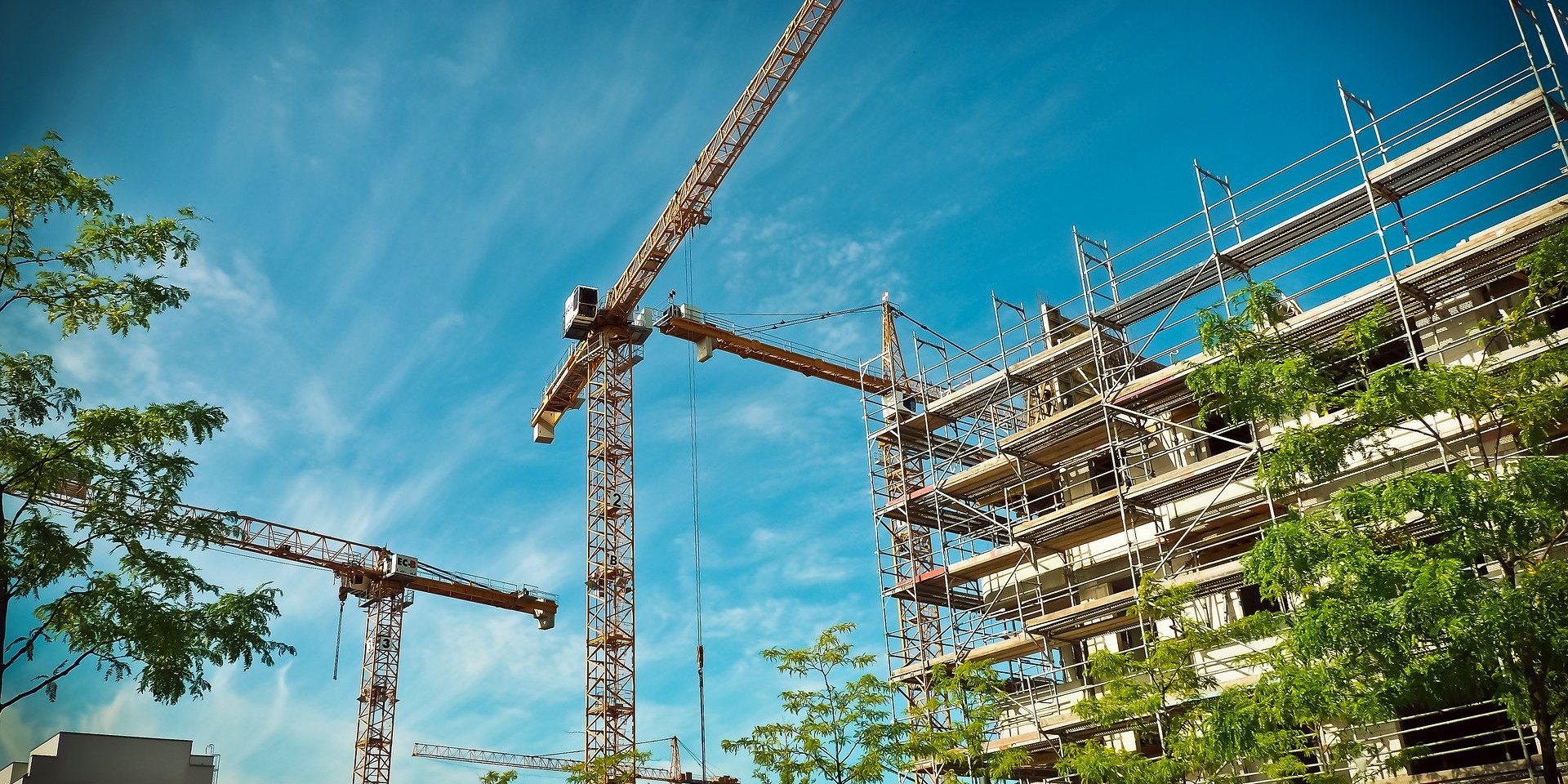 The Berejiklian government is considering a $500 million property spending spree, snapping up unsold apartments and fast-tracking construction as part of its coronavirus economic recovery plan.

A cabinet briefing paper, prepared by the government’s Land and Housing Corporation, says a “housing-focused stimulus package” would accelerate development and boost employment in NSW.

The paper, which is marked cabinet in confidence and obtained by The Sydney Morning Herald, says supporting the construction industry will be a key element of economic recovery after the COVID-19 crisis.

It recommends a three-staged approach, which would include $160 million for “shovel ready projects” that could see the construction of 300 social housing dwellings start within 16 weeks.

Another 360 dwellings could be under way within the next 30 weeks with $190 million in funding and the third $200 million stage would be for housing for people displaced as a result of COVID-19.

The paper identifies eight developments that already have approval in local government areas including Canterbury-Bankstown, Liverpool and Newcastle, as well as projects that “include opportunities to purchase dwellings off the plan”.

It lists several projects in Parramatta, Westmead and South Granville where the government could “negotiate with the developer” to buy dozens of unsold apartments.

“Purchasing these properties now would not impact current cash flow.”

It was not intended for NSW cabinet, the spokeswoman said.

The paper says a “housing-focused stimulus package would greatly benefit a range of small businesses, workers in the construction and trade industries, and provide long lasting benefits for the community housing sector and their clients.”

“The combination of government land and accelerated planning approvals, can stimulate the economy and aid economic recovery, and a phased approach will ensure industry sees government commitment to a pipeline of development and ongoing employment,” the paper says.

“This approach was successfully taken in 2009, following the global financial crisis.

“About 390,000 people are employed in the housing construction and property industry in NSW. Land and Housing Corporation has large land holdings which can be developed into social and market housing.”

The housing corporation says it has several “unfunded new dwelling projects within its portfolio that if funded, could move from their current state to construction”.

“It is important to highlight government’s procurement rules prevent the Land and Housing Corporation from tendering projects unless funding is allocated,” the paper says.

Gabriel Metcalf, the chief executive of Committee for Sydney, has written to Premier Gladys Berejiklian urging social and affordable housing to be part of the fiscal stimulus.

“It’s a way to keep the construction sector going through the recession, and one solution for Sydney’s affordability challenges. We believe there is an opportunity to stimulate a sector of the economy that will face major headwinds,” Mr Metcalf said.

“Even with fast-tracked approvals, there will be a lot of housing development that cannot go ahead in the next few years.

“Private sector developers are dealing with low demand, which could last for a long time – both due to declining consumer confidence, and reduced population growth. Banks will be hesitant to loan money for development without that consumer demand.

“We therefore urge the government to further its stimulus in a sector that will make an enormous impact to the vulnerable in our community.”