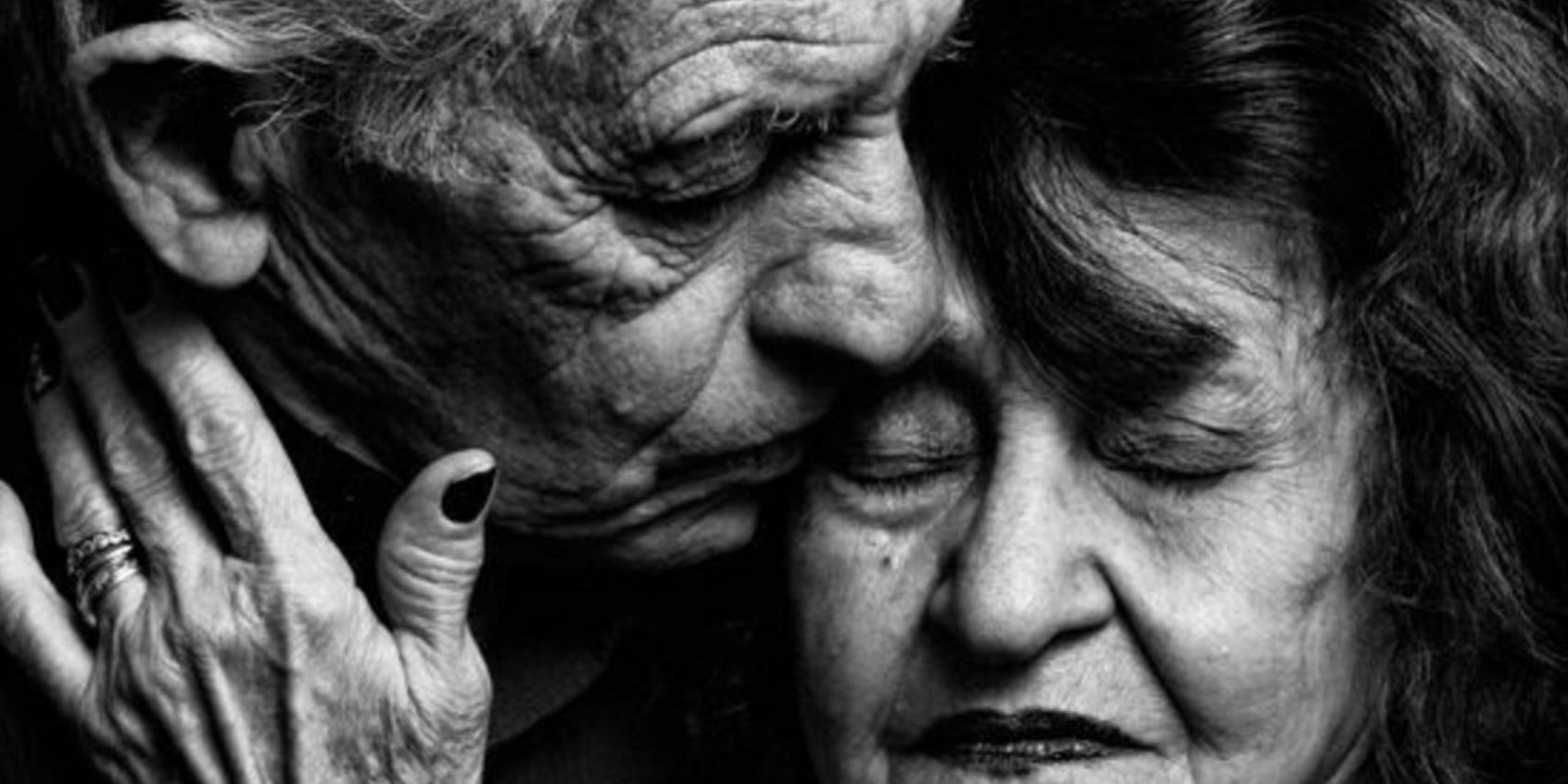 The homeless need to be in housing before winter sets in and while the renewed spread of COVID-19 remains a threat.

Without this, people could be dying without any support. And because rough sleepers often live in close proximity to each other, unable to keep clean or wash their hands regularly, getting them housed will help stymie any second wave virus outbreak in Australia.

We welcome the federal government’s temporary rental evictions moratorium to prevent a short-term spike in homelessness.

Likewise, with recently-announced extra government funding to tackle homelessness (in NSW it’s $34 million, other states are also acting) not-for-profit agencies and social work departments have been able to step up their work in rescuing people off the streets. With the tourism industry collapsing, these outreach service providers are finding temporary accommodation for rough sleepers in hotels and motels.

While it will help, though, it will not eliminate the problem – even in the short term. Not everybody will want the help being offered and some will be anxious about the uncertainty around how and when the placement will end. Some people have had bad experiences with strict hostel rules or just don’t like authority.

Historically, poor and racially stigmatised populations have been scapegoated during epidemics. We have to be careful not to quarantine people in conditions that are akin to prisons. People experiencing homelessness can elicit compassion but they can also be seen as a threat and it does not take much to flip the coin. But it’s also essential that temporary housing is accompanied by the support services that many will need. This might include help with issues such as health, mental health or any addictive disorders they may have.

The pandemic has thrown into relief how inadequate and unfair welfare has been for many years in the ‘old normal’. Citizens need to ask why is it that only now, in conditions of crisis, that the government can afford to assist renters, the homeless and the unemployed. Why is it that a few weeks ago $280 was enough for an unemployed person to live on? Now we’ve recognised that they need twice as much. As restrictions ease we need to insist that governments do not try to drive a wedge between the ‘deserving’ and ‘undeserving’ unemployed, nor turn their back on the homeless.

On any given night, in ‘normal times’ there are 300 to 400 rough sleepers in the City of Sydney alone. Many more are officially considered homeless – they are couch-surfing or living in unsafe and/or overcrowded accommodation.

And there are many more at risk. Even before the crisis hit, we had more than a million low-income Australians paying unaffordable rents, leaving them without enough money to buy basic essentials such as food and clothing. Large numbers will now be pushed further into poverty and housing insecurity by the COVID economic crisis.

Much though the Commonwealth Government’s emergency employee protection and benefit bonus schemes should help to cushion the economic shock for many laid off workers, these programs exclude millions of Australian residents – short-term casual workers and temporary visa holders.

Domestic violence is also a major trigger for homelessness in normal times. It’s heightened now due to the under the extra stress that families experience being cooped up together for long periods of time.

While we support the move to get rough sleepers off the streets during COVID-19, we also need to get vulnerable people into safe and secure accommodation for the long term. For people given short term help while the crisis is upon us, we need an exit strategy for when COVID-19 restrictions begin to lift and hotel rooms can no longer be paid for or used in this way.

The mainstream rental market is so expensive, and the supply of social housing so limited, that it won’t be at all easy to rehouse all of these former rough sleepers into permanent tenancies.

Australia needs to get back to building social rental homes on a scale adequate to keep up with population growth. A one-off investment stimulus will help to boost construction industry recovery. But this must bridge to an ongoing program that enables supply to keep pace with rising need.

As we showed in the report Australian Homelessness Monitor 2018, that’s something governments have completely failed on for 25 years now.

About 4% of all housing in Australia is public or community housing, which is down a third from 6% about 20 years ago. That might not sound like a big change, but it’s a cut of a third – and from a starting point where the country was not exactly over-supplied.

This is because there has been no national program for building social housing since 1996, except for a short economic stimulus boost to help stave off the global financial crisis in 2009.

That project, under then-Prime Minister Kevin Rudd, included $6 billion for social housing and went for two years. When followed by almost another decade of near zero new supply, that was just a blip.

If we wanted to help solve homelessness more generally, it’s possible to do it. The myth that it’s impossible to do socially beneficial things because it’s bad for ‘the budget’ has been exploded. We can only hope that the appreciation of public utilities – and public sector workers – that has come with the pandemic, will survive.