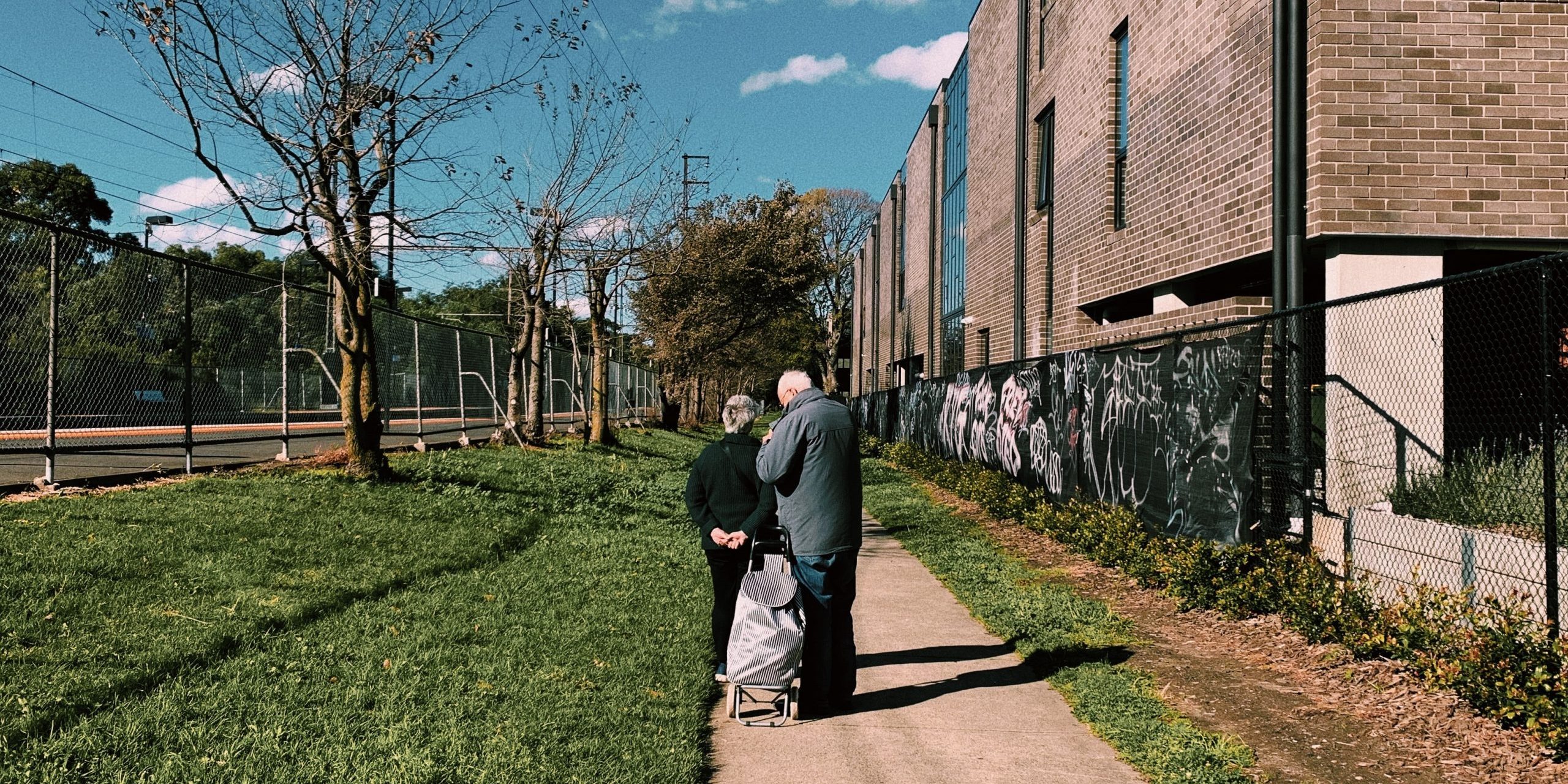 Industry super funds are set to endorse proposals for state and federal governments to release cheap land and offer tax incentives so that retirement funds can invest in affordable housing during the economic recovery.

Superannuation firms and community housing groups have been in discussions for 12 months about lobbying the federal government together for subsidies that would make low-cost housing feasible as a long-term investment.

Industry Super Australia has also been working on a report for the NSW Community Housing Industry Council that will be presented to the state government.

The report has not been finalised but its recommendations include offering underutilised state-owned land and tax incentives to super fund investors, said the Industry Super Australia chief economist, Stephen Anthony.

The industry has been working on the matter for about four years, but Mr Anthony said there was now an opportunity to change policies as the coronavirus pandemic had led to greater co-operation between governments. At present, state and federal authorities have a range of initiatives for affordable housing.

“It’s a mishmash across all levels of government,” Mr Anthony said. “There are so many disparate policies.”

He said policymakers should first identify areas in need of affordable homes, then audit federal and state government policies and ascertain how to plug the gap between what someone of low means can pay and what housing services cost. Tax credits could be offered to community housing organisations to trade with property developers, he said.

The high cost of residential land in many areas is one restraint that state governments could ease by freeing up underutilised land at reasonable prices, Mr Anthony said.

The Community Housing Industry Association and industry super funds have held roundtable discussions to reach a proposal requesting subsidies from the federal government.

Association chief executive Wendy Hayhurst said the group had told the government of the subsidy idea and was in the final stages of discussing it with super funds before presenting the final proposal to federal Housing Minister Michael Sukkar.

Affordable housing groups and industry funds have been meeting for 12 months, she said, but super funds were now more willing to be flexible on the returns required.

“They’re no longer saying ‘no’; they’re telling us what they need to make the risk low enough for them to want to invest.”

The association is working with the Constellation Project – which includes PwC, the Centre for Social Impact, the Red Cross and Mission Australia – with presentation documents from the group describing super funds as potential “passive investors” in large-scale affordable housing projects.

The group says private funds will only become available if there is a sizeable pipeline for affordable rental housing development and that a new subsidy will be necessary to fill funding gaps.

Australian Institute of Superannuation Trustees chief executive Eva Scheerlinck said talks were under way “with all levels of government” to fast-track superannuation investment in the economic recovery, including affordable and social housing.

Some industry funds already invest in affordable housing, such as First State Super, but Ms Scheerlinck said the working group wanted to maximise available capital for investment during the recovery.

“However, policy change is needed if these investments are to be significantly scaled up so that they can have real impact on improving affordability,” she said, adding that unfavourable tax implications and land availability had “hampered” large-scale investment in affordable housing.

“If you want long-term ownership of an affordable rental suite of properties, super funds are the best as they are in a position to supply it for people who need it long-term,” he said.

“Superannuation funds are already significant investors in residential property through listed property trusts and direct investment in affordable housing and build-to-rent initiatives. However, an analysis of risks and long-term returns underpins this investment,” he said.

So far, two social housing bonds worth $315 million each have been issued, delivering 1500 new and 5000 existing homes.

“We will always explore options that can provide more private investment into affordable housing,” he said.