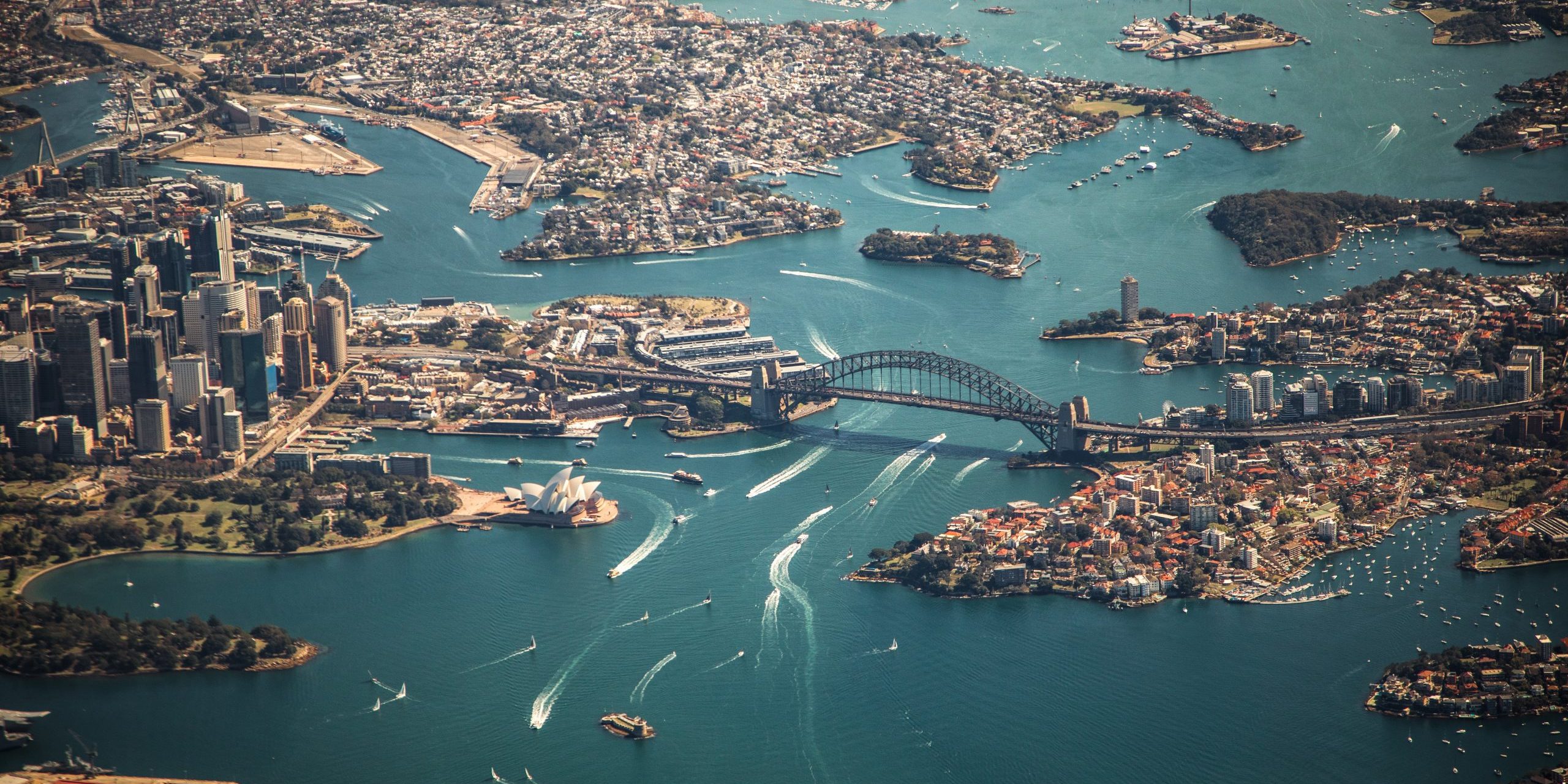 Sydney will need 1 million more homes by 2041 and housing will need to adapt to significant but uneven population growth, climate change and diverse family living arrangements.

The Berejiklian government will deliver the state’s first housing strategy to shape how and where NSW residents will live over the next two decades.

Greater Sydney is expected to reach a population of about 7 million by 2041 as a result of births and the arrival of skilled migrants and international students, government estimates show.

The population boom means the city will need 1 million more homes by 2041 in addition to the existing 1.7 million homes in Greater Sydney as of 2016. Regional NSW will need 240,000 homes.

The government estimates about 40,000 new homes will be needed each year in Sydney for the next 20 years to meet that growth.

Of those homes, 60 per cent of all housing development in Greater Sydney in the last five years has been apartments, three-quarters of which were four storeys or higher.

NSW Housing Minister Melinda Pavey said that, for the first time, a long-term strategy would cover all policy issues related to housing, from homelessness to home ownership.

It will help plan for “housing that responds to environmental, population and affordability changes and the preferences and needs of the community now, over the next 20 years and beyond”.

The state government, local councils, industry and communities all needed to be involved to ensure the right type of housing was delivered in the right location, Mrs Pavey said.

A new discussion paper, which will shape the strategy, says NSW is faced with uneven population growth. While Greater Sydney will continue to grow, there is a drift from smaller towns to regional centres, as well as older people moving to the coast. In some areas, the regional population is in decline.

The number of people aged 65 and over will increase by 85 per cent in the next 25 years, the paper says, which will have implications for the type of housing they will need, particularly if people want to stay in their local area as they get older.

“We expect to see more people living on their own or as a couple, but we will also need housing for the growing number of families with children and kinship obligations,” the paper says.

“We are seeing an increase in the number of larger households such as family, multi-generational and shared households.”

Affordability will also be critical. “Low income growth compared to the rising cost of housing has, among other factors, increased mortgages, decreased home ownership and placed pressure on social housing and homelessness services,” the paper says.

People are also increasingly using their homes in “diverse and innovative ways” including through the sharing economy such as AirBnb, alternative home ownership and new rental or shared development models.

The paper says housing will need to adapt to changing urban and natural environments.

“As we saw during the 2019–20 bushfire season, threats from natural hazards are increasing. We are seeing an increase in the intensity of flooding in some areas, drought, storms, coastal and soil erosion, wind and heat,” it says.

Mrs Pavey said “while the impact of COVID-19 on NSW’s population and economy remains unclear”, the government was committed to a long-term vision for the housing market.

“We’ve faced the worst drought in our state’s history, catastrophic bushfires, flooding and now economic uncertainty due to COVID-19. If there was ever a time to realise how central housing is to our lives, it’s now,” Mrs Pavey said.

Housing is also seen as a key economic driver by the federal government, which is using its $688 million HomeBuilder program to lead a “tradie-led recovery” through one-off cash payments to eligible owner-occupiers and first home buyers.