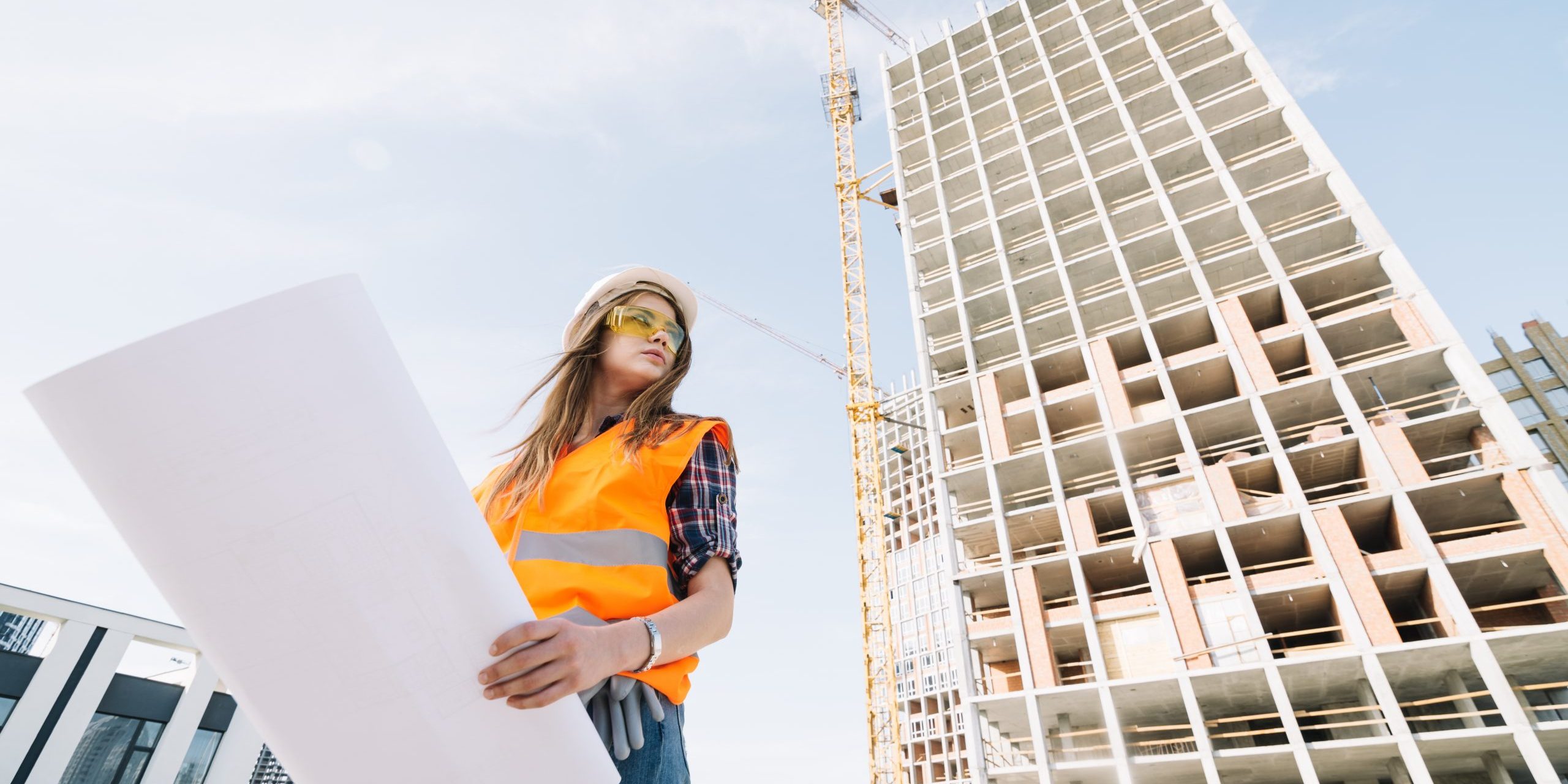 Victorian builders are pushing for councils to urgently extend hours on construction sites – including 6am starts on weekdays – to support the industry during the COVID-19 pandemic.

However, the Municipal Association of Victoria has warned construction noise can be disruptive to people working at home and any request to extend hours needs to be balanced against “adverse impacts”.

Master Builders Victoria and the Victorian branch of the Urban Development Institute of Australia have written to eight councils with the highest level of building activity requesting a temporary extension of worksite hours.

They said the lockdown was having a “devastating impact” on the construction industry and requested operating hours be extended to 6am to 8pm on weekdays, 7am to 5pm on Saturdays and 10am until 4pm on Sundays.

The letter said physical distancing rules meant fewer workers could be on site at any one time and extended hours were a “critical measure” that would keep worksites operational by enabling shift work and staggered start times.

“In these unprecedented times, it is imperative that industry and local government work together … to find improved ways of operating,” said Master Builders Victoria chief executive officer Rebecca Casson.

‘It is imperative that industry and local government work together … to find improved ways of operating.’

But two of the councils raised concerns about noise, saying there had already been an elevated number of complaints about normal building activity due to more people working from home.

“If you extend hours further it would cause more grief for people at home,” said Stonnington mayor Steve Stefanopoulos. “Our feeling is we won’t proceed with the request.”

Melbourne City Council has already extended construction hours. Last month it said that “working on a case-by-case basis”, it would allow an extra two hours on weekdays, three hours on Saturday and the ability to operate on Sundays.

Construction work outside of normal times in the City of Melbourne increased by 25 per cent in March and 50 per cent in April, when compared to November 2019.

Melbourne’s extension of construction hours has been controversial, with some residents complaining about the noise.

However the chair of the city council’s planning portfolio, Cr Nicholas Reece, said he believed the decision had been the right one.

“The construction sector has been identified as an essential industry by both National Cabinet and the Victorian government,” Cr Reece said.

At the last census, construction was Victoria’s fourth largest industry, employing 8.3 per cent of the workforce and just over 228,000 people. It contributes to more than 45 per cent of the state’s taxation revenue.

Port Phillip mayor Bernadene Voss said the council would look at applications for extensions on a case-by-case basis.

She said it could be more flexible in precincts such as Fishermans Bend, where there were fewer residents.

Wyndham City Council mayor Josh Gilligan said the council had approved every application for an increase in work hours it had received, including the multi-storey development at Williams Landing by property developer Cedar Woods.

“I think the reality is there is a cost trade-off around short-term impacts on neighbourhood amenity versus local economic activity during this period,” Cr Gilligan said. “We have been making sure activity is thriving as best we can.”

In a bulletin last month, the Department of Environment, Land, Water and Planning encouraged councils to consider extending operating hours on construction worksites to support jobs and limit the impact on the economy.

“Requests should be decided on a case-by-case basis so the needs of residents can be properly considered,” she said.