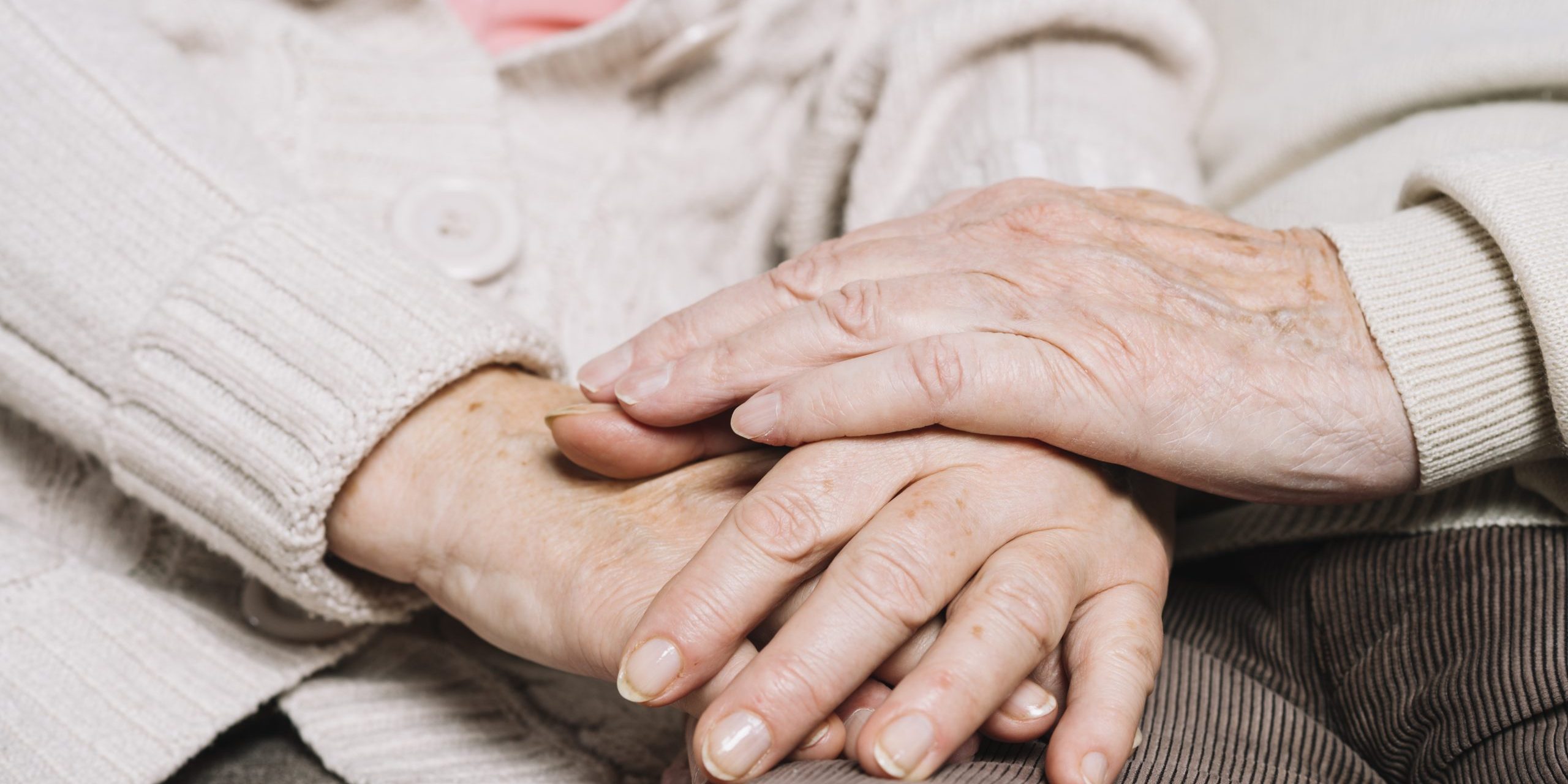 The Andrews government will undertake the biggest spend on social housing since the global financial crisis, as part of a $500 million package to build 168 new units and upgrade 23,000 more to bolster Victoria’s struggling economy.

The state government will pump $58 million into new social housing units in Reservoir, Balaclava, Dandenong and Hampton Park, but the biggest portion of the package will go towards maintenance and upgrade works that can be delivered quickly, such as painting and roofing.

The mammoth spend is part of a $2.7 billion government “building blitz” to be announced on Monday, which it says will create thousands of jobs.

Workers must start on the projects immediately, and companies tendering for the social housing contracts will be required to find new employees through the state government’s jobs portal before looking elsewhere.

“We’re getting to work on hundreds of new projects across the state, meaning shovels in the ground and boots in the mud, within a matter of weeks and months,” Premier Daniel Andrews said.

Housing and homelessness groups have welcomed the package, but urged the government to continue to spend more on building new units.

Council to Homeless Persons chief executive Jenny Smith said the maintenance works would mean that many rundown units that are unliveable could be occupied again.

“It is a really smart thing to do to get tradespeople to work, assist the construction industry, as well as the amazing social good of being able to house people who are homeless, much more quickly,” Ms Smith said.

Community Housing Industry Association chief executive Lesley Dredge said while the investment would come as a relief for many, she hoped the government could commit to building more new units.

“We would love to see another stimulus package for new stock. The easiest money, for stimulating economies, is in upgrades, and then it’s in building,” Ms Dredge said.

The biggest slice of the funding, $155 million, will go towards upgrading and repairing more than 15,000 public housing units, with a further $110 million set aside to build new kitchens and bathrooms for 2100 units. At least 25 per cent of this funding will be earmarked for regional areas.

The government will give another $50 million to community housing providers to undertake similar repair and upgrade works on properties they own or manage.

There will be a $50 million fund for repairing and upgrading public sector residential aged care facilities, as well as 450 specialist disability accommodation properties.

A $125 million package will go towards projects that increase housing options for women and children fleeing family violence, Aboriginal people, and those leaving state-run services, such as prisons.

A coalition of groups, including the Council to Homeless Persons and Community Housing Industry Association, wrote to Premier Daniel Andrews and Treasurer Tim Pallas last week, urging them to bring Victoria’s level of social housing in line with other states.

The state has the lowest proportion of social housing in Australia at 3.2 per cent of all housing, compared with the national average of 4.5 per cent. Ms Dredge said the government would need to build 6000 housing units each year over a decade to make up that shortfall.

More than 80,000 individuals are waiting for social housing in Victoria.

Disability, Ageing and Carers Minister Luke Donnellan said: “This funding will ensure older Victorians and people with a disability have the housing and support they need to thrive, long after the coronavirus pandemic.”