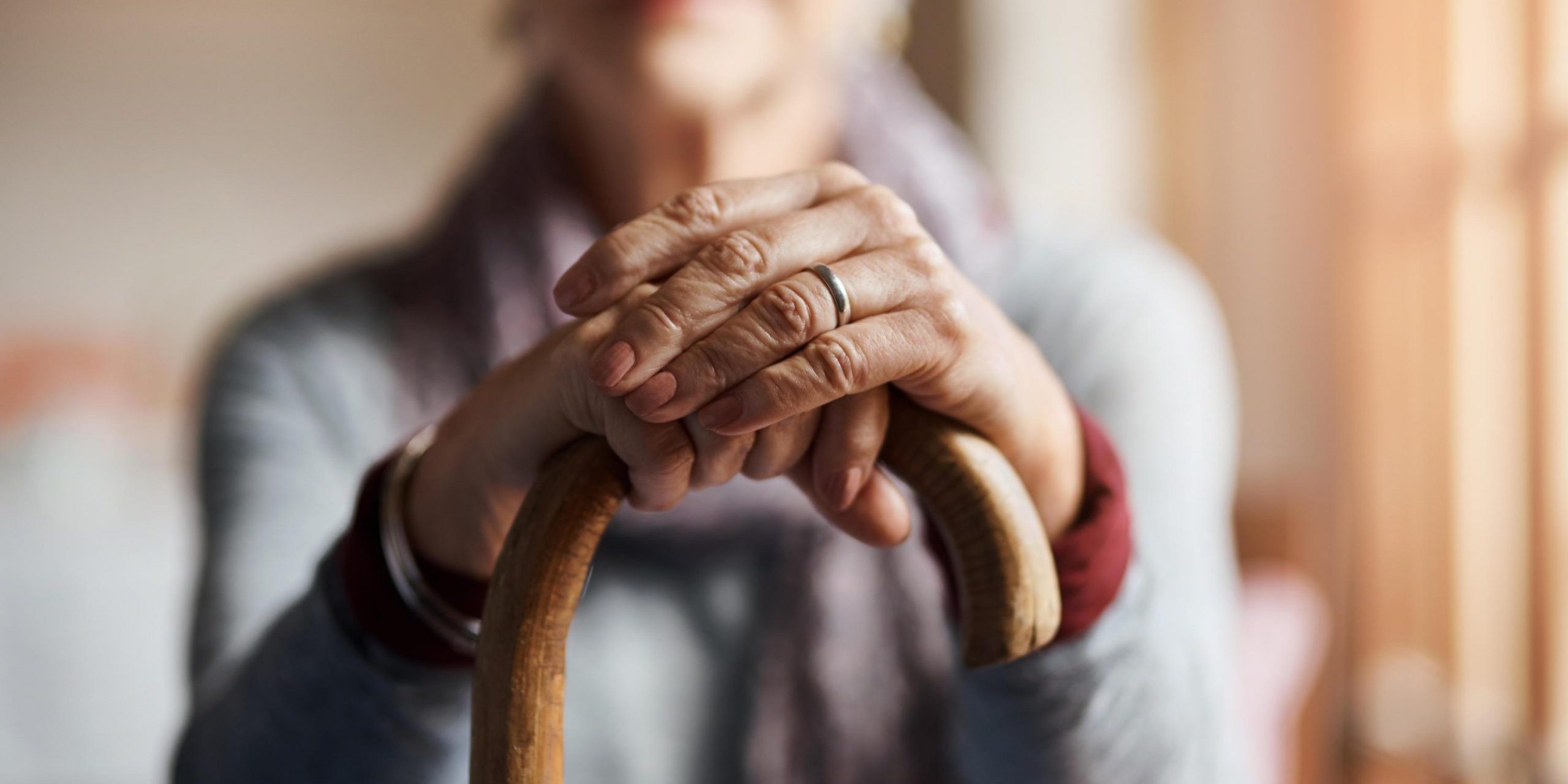 A redesign and renovation of social-housing apartments across Australian cities is desperately needed to ensure older women with mobility issues are not trapped inside their homes, an architecture expert says.

Older women living on their own have been stuck inside apartments, unable to access the outside world because they simply cannot walk downstairs without help.

University of Sydney researcher Lisa Anne King said many of the social-housing apartment blocks in Sydney built in the 1960s and 1980s were not designed to meet the needs of an ageing population.

“Obviously, when these apartments were built, they were not really thinking about accessibility for older women,” said Ms King, a researcher and tutor in architecture and design.

With older women increasingly at risk of homelessness, Ms King recently undertook a research project assessing how social-housing apartment blocks could be revamped to ensure people of all abilities could access the outside world.

“For people of a certain age, they become fearful of falling,” she said. “So, our design tries to minimise these sorts of dangers.”

The proposed renovations include adding ramps and paths for easier access to the building and adding elevators to allow older people who cannot easily walk downstairs to get outside.

Bathrooms and kitchens would be redesigned to make them easier to use and living spaces opened up to ensure there was more natural light.

One of the most important changes would be to include a garden as part of the revamp, Ms King said.

“The benefits of older women being able to access a garden, being able to get outside, would just improve their lives so dramatically,” she said.

The redesign of these apartments was based on common designs for social-housing apartment blocks in Sydney.

About 34 per cent of Australia’s social-housing properties are units or apartments, according to the Australian Housing and Urban Research Institute, with the proposed redesign able to be adapted for other cities, Ms King said.

The need to do this sooner rather than later was critical, and not just because people — especially those 70 and older — have had to stay at home in recent months to lower the risk of contracting COVID-19.

Australia’s ageing population has long been a concern, with the latest figures from the Australian Bureau of Statistics showing 15 per cent of the population is now 65 and older. Older women have become more at risk of becoming homeless, with women over the age of 55 the fastest-growing group of homeless people in Australians between 2011 and 2016. This number was expected to increase, according to the Human Rights Commission.

About $7.7 billion in investment was needed from state and federal governments over the next four years, according to the homelessness services, with $7.2 billion for new builds or acquisitions of a total of 30,000 properties, and $500 million for renovation of existing homes.

CHIA chief executive Wendy Hayhurst said the program would help employ Australians and help those most in need.

“A social housing-led recovery program will boost the economy and create thousands of new jobs in construction, a major industry of employment in Australia,” Ms Hayhurst said. “At the same time, it will start to make inroads into our huge national shortfall in rental housing affordable to ordinary people.”

She said renovations were also needed to improve the lives of some of Australia’s most vulnerable people.

“Immediate renovation work on existing social housing properties … will improve the standards so that everyone can stay safe and healthy inside their own homes,” Ms Hayhurst said.